Visions of Bitcoin: Beyond Digital Gold and Payments Network 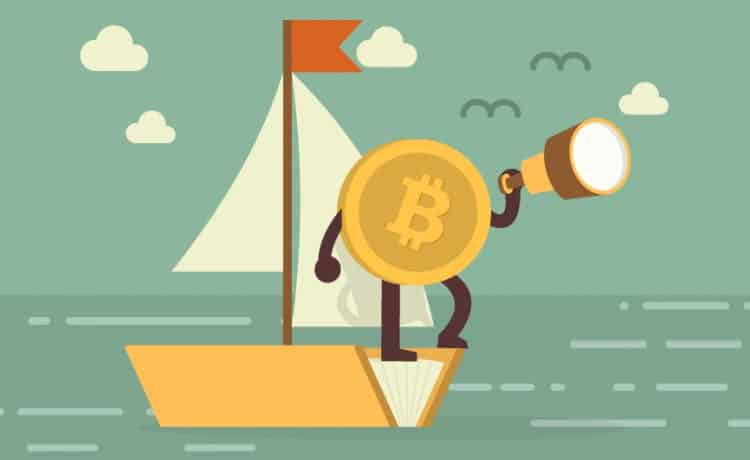 What Was Satoshi Nakamoto’s Vision of Bitcoin?

In a white paper published in 2008, Nakomoto writes, “A purely peer-to-peer version of electronic cash would allow online payments to be sent directly from one party to another without going through a financial institution.”. That statement would be the foundation for all of Bitcoin’s future narratives:

Dan Held, Business Development Director at Kraken, believed that Bitcoin’s existence shouldn’t be limited to the “made for payments” narrative. According to him, Satoshi’s work from his earlier posts and whitepaper strongly points towards the store-of-value of Bitcoins, which can be viewed as digital gold. On the other hand, Craig Wright, a computer scientist and self-proclaimed inventor of Bitcoin, has a contrasting view, suggesting that the payment network would be VISA 2.0. Many investors and Bitcoin supporters believe that Bitcoin can compete with commodities like gold & silver as well as fiat currencies like dollars & pound. Even the investors and supporters are making good money through Bitcoin trading and arbitraging BTC. You can also make good money through Bitcoin trading; Click Here to know more about it.

The fin-tech world stands divided over Satoshi Nakamoto’s vision for Bitcoin: Was it created to be digital gold or help build a secured payments network without government intervention. World crypto events and techno-politico developments shape the current ecosystem of the crypto space, and cryptocurrency will likely undergo a transformation in the future due to factors that design the very fabric of the industry.