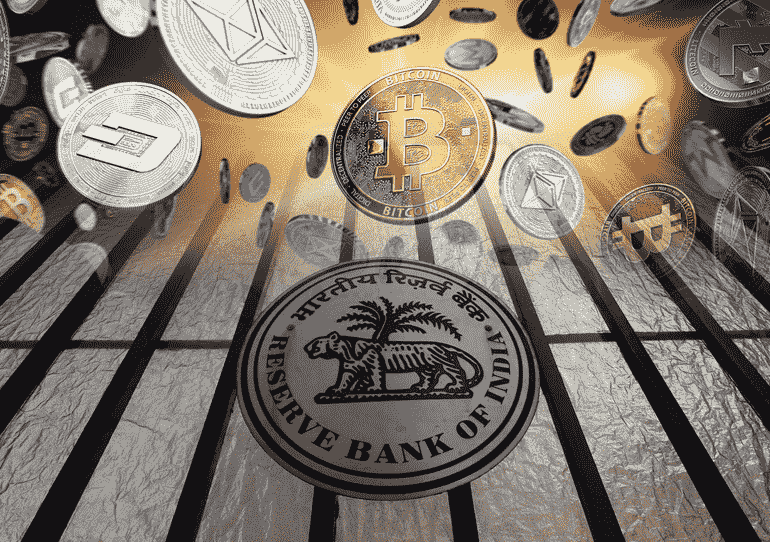 Amazon, a global conglomerate offered recently a discounted signups for it’s fantasy game RunScape through its new platform twitch. A source very close to game developers revealed that about one-third of the people who took advantage of this promotional offer were from Venezuela. The game was flooded with hundreds and thousands new entries who were using credit cards, which had seriously questionable legitimacy. These cards appeared to be fraudulent or stolen or the passwords if these credit cards would have been hacked added the source.

“Amazon failed to conduct proper measures and checks to verify the legitimacy of the cards and hence such fraudulent cards easily got registered.

As per the company it has approached Amazon for its comment on this issue of not conducting proper screening measures.

Venezuela is facing one of the most disastrous economic crisis in the history of the world. The crisis is worse than the great depression. The rising hyperinflation and shrinking economy of Venezuela have made even the most ordinary food items priceless and people are forced to live hungrily.

In fantasy games like RunScape Venezuelans are doing an outlandish concept called “gold farming”. They are cultivating virtual hold in a video game and they trade this virtual asset with other users for foreign currency, Bitcoin or other cryptocurrencies since the hyperinflation has made the Venezuelan currency Bolivar worthless. Many of these virtual gamers are able to make only a few pounds for the entire day.

Still, these gamers fare these gold assets better than salaried workers of Venezuela as their earnings are indexed to Venezuelan black market dollar exchange age.

Trading virtual asset for real money goes against the spirit of the game and it is forbidden in the game. Venezuelans compelled to use this unconventional method of earning have now started to contribute to the inflation in the virtual world.

Efrain Pena, 29, sad he had never made this much money before and no other job can match what money he is making now. He plays games to support himself and his family another young unemployed computer engineer said that it was shameful and he never thought that virtual currency would have a worth more than the currency of his country
Venezuelan government earlier this year tried to control the crisis by taking certain measures. The government slashed five zero’s from the Venezuelan Bolivar but this could not do much to help the problem. Unemployment young and starving people are abandoning their country in search of better opportunities and the better life.

Venezuela’s yearly inflation hit 488,865 percent indicating the conditions are not recovering and the hyperinflation is increasing amidst the economic collapse