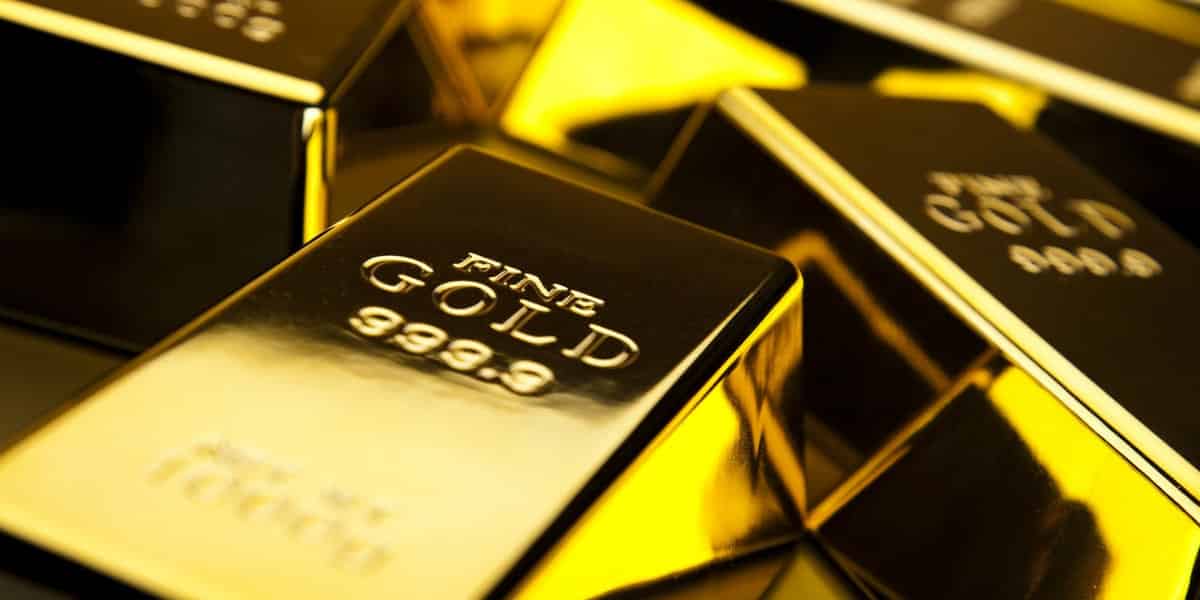 Ex-JP Morgan executive and a famous Mathematics Professor Alex Gurevich told during an opinion editorial to Yahoo Finance that Bitcoin is not far from becoming digital gold. He said that rise and fall of different alternative cryptocurrencies and fork considerations is a common occurrence in the crypto market, but timely development of the crypto market proves to be beneficial for Bitcoin. He further added, “Bitcoin will not disappear everyday, it is not so far to get a permanent registration status of digital gold in the global market.”

Highlighting the value of a precious metal like gold and the incessant demand for it, Gurevich said that in earlier centuries gold had been a source of exchange and remains the same in an uncorrupted form in the market. Gold is neither the rarest metal nor the most common precious metal in the world. But it has been retained its value time to time.

He went on further by saying, “Over many centuries in the history, the middle ground that gold went held has ended up having lot of advantages in it, so as it is also quite common to be a cryptocurrency that has a huge user base all over the world. However, it is also not so common that mining might easily affect and disrupt its price.” Gifted with such distinctive advantages, metal gold has been able to overcome and stay ahead of its competitor metals. This has led to gold gaining enviable credibility and immense popularity worldwide.

Expressing his belief on a growth phenomenon, Gurevich said that while Ethereum is battling to be digital copper, Bitcoin is progressing quite well to become digital gold in the world market. This growth phenomenon will mean that while the value of Ethereum will be driven out, the demand for Bitcoin will be driven by the sole need of it being a store of liquidity value.

When questioned “Why Bitcoin is specifically the best performer, gaining the top rank in the crypto race?” Gurevich explained, “The advantage of incumbency that has favoured the bitcoin currency, and that was just similar to the gold concept did to its competitor precious metals (which may or may not have had a better possible advantages, rarity it had), similarly the king of cryptocurrencies Bitcoin is in the process of dominating the competition.”

He clarified that buying Bitcoin in 2015 was much easier as compared to the present situation. Today, it is very complicated, believes Gurevich.

“Bitcoin may or may not be a bubble,” but it is imperative to note that since its inception Bitcoin has undergone various ‘meaningful corrections.’ Noteworthy, are the ones Bitcoin survived in 2014 and 2018. The more Bitcoin ‘survives and stabilizes,’ the more it gains gold credibility.

Alex Gurevich, is however, not the only one believes that Bitcoin is on its way to become the digital gold. Even Steve Wozniak, co-founder of Apple once called Bitcoin as ‘the only pure digital gold.’ He expressed his views stating, “being totally decentralized and having no central control. That’s the first one they have to give up to try to have a business model.” Wozniak asserted that as he already owns a Bitcoin unit, his ownership is merely to make experiments on using Bitcoin as a better payment method rather than being an investor in the cryptocurrency.