Expansion of Fidelity from Bitcoin to Other Assets 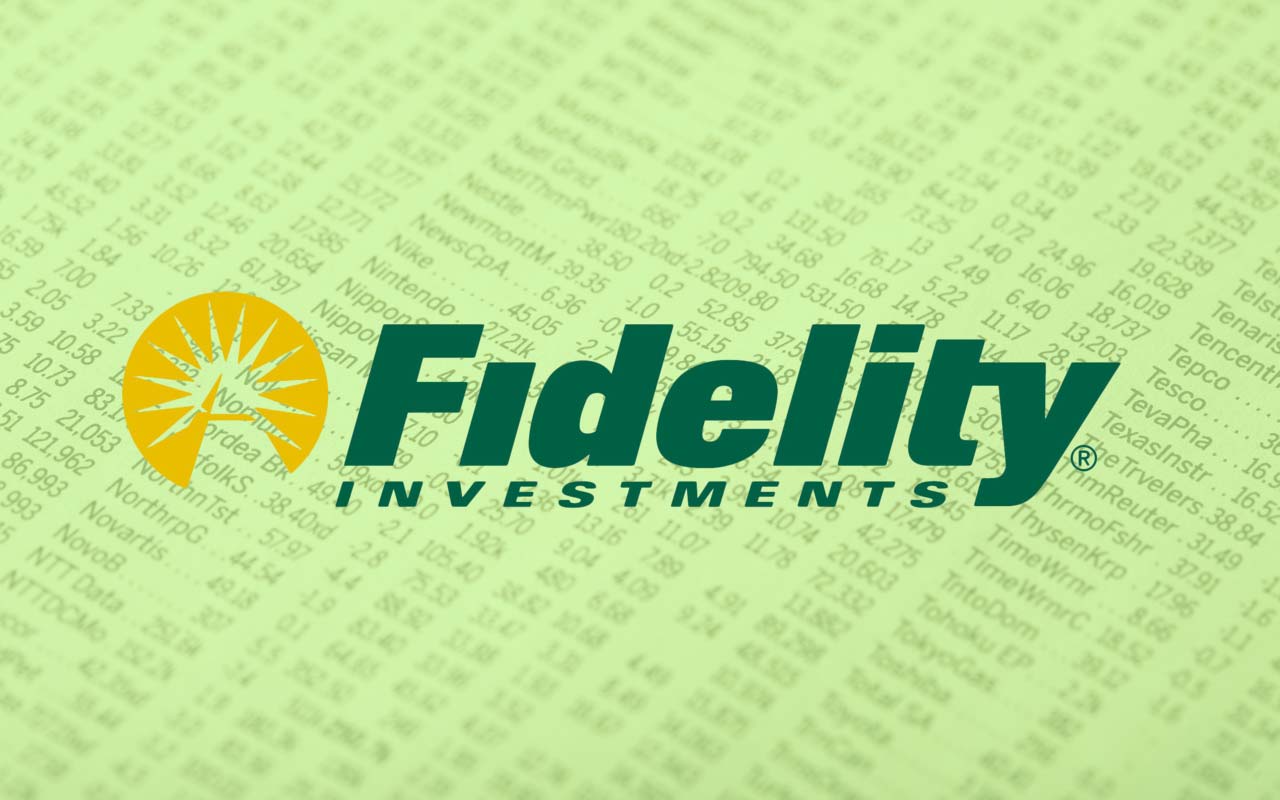 Fidelity, the fourth largest asset management firm is expanding their investment from Bitcoin to other crypto assets in the crypto industry. The head of Fidelity Digital Assets, Tom Jessop has expressed his opinion regarding the extension of the company assets and stated that the company is analyzing the demand along with the performance of the top five leading cryptocurrencies in the market and considering expansion of their asset base to other assets.

The Fidelity executive expressed his opinion at the Block FS Conference conducted in New York. He said that there is a great demand for the next top 4⎯5 cryptos by order of their market capitalization. He was quoted as saying “I think there is demand for the next four or five in rank of market cap order. So, we will be looking at that.”

Meanwhile, the major financial institutions such as Goldman Sachs ($70 billion) and State Street ($27 billion) are eagerly waiting for more transparency in dealing with regulatory issues and customer demand for the cryptocurrency.

The cryptocurrency market is not performing well from the past eleven months due to which the values have fallen by around 85% and hence, the demand for cryptocurrencies is experiencing a significant downtrend since this January.

However, the addition of other assets by Fidelity will need restructuring in their custodian services and changes in their infrastructure which will in turn create enough demand from the institutional investors, and thereby, help support the dipping product.