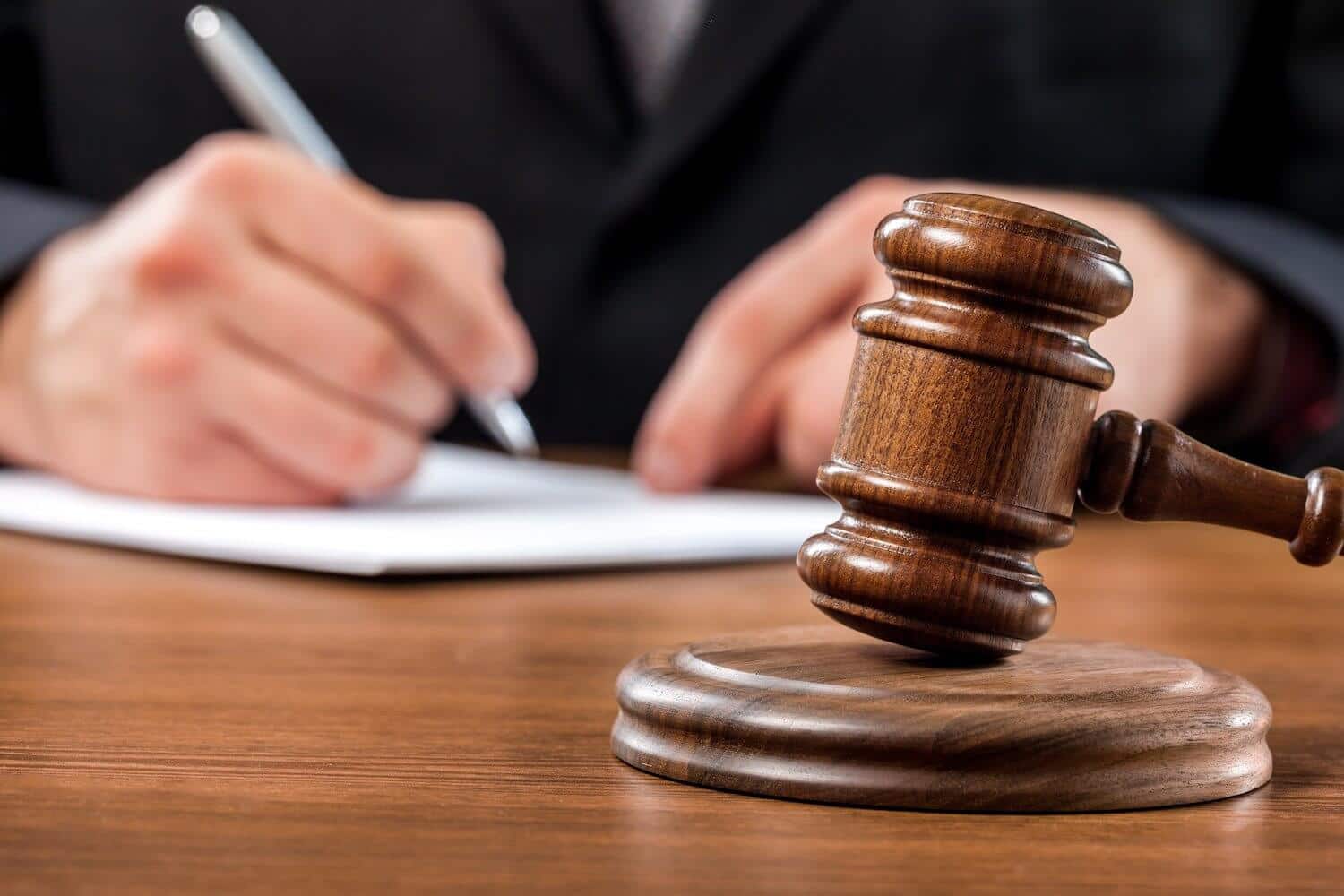 Lawry revealed that some of the implied outlets like nChain, Calvin Ayre or Craig Wright have nothing to do with the indictment.

United Corps has two important products focused on the blockchain, which are either development or market-based. BlockNum is a fusion of blockchain and traditional telecommunication networks. BlockchainDomes helps with yielding energy and cooling efficiency to all the mining operations.

Lawry stated that after researching extensively about crypto mining, he realized how cost and energy intensive it was. Their operations in Canada helped them bring together these two aspects, to develop Blockchain Dome. It takes advantage of natural cooling; any heat generated in the geothermal exchange gets used by the greenhouses. This was one rational approach they could come up with, for all the bad publicity that mining was getting.

He affirmed that they have been servicing over 5,000 mining rigs and are looking for expansion. Many international mining firms are looking for greener approach and sustainable way for mining facilities. Their product has been receiving a lot of positivity.

Trevor- Deutsch asserted that they get directly affected by whatever happens in the market. The way Bitcoin Cash was introduced in the market has violated the rules of Bitcoin. It was a cunning way to import the votes, according to him. Bitcoin.com converted its regular Bitcoin miners to Bitcoin Cash mining through ABC chain, without any warning or confirmation. They were just interested in maintaining the stability of the hard fork chain.

He commented on the two versions of Bitcoin present in the market. They are both independent and have approximately the same value, but after adding up, they are not equivalent to current Bitcoin Cash value. This causes market losses for many small firms. Lawry is displeased that post-fork, all the democratic principles of being a distributed ledger, has dissolved and Bitcoin.com have been acting like right shenanigans.

Their entire business was affected because of mining becoming uneconomical, and even the contracted Bitcoin deals were converted. The lawsuit is still ongoing, and it would be important in determining the future of the decentralized networks and their monopoly.