How Regulations are Affecting Indian Startups? 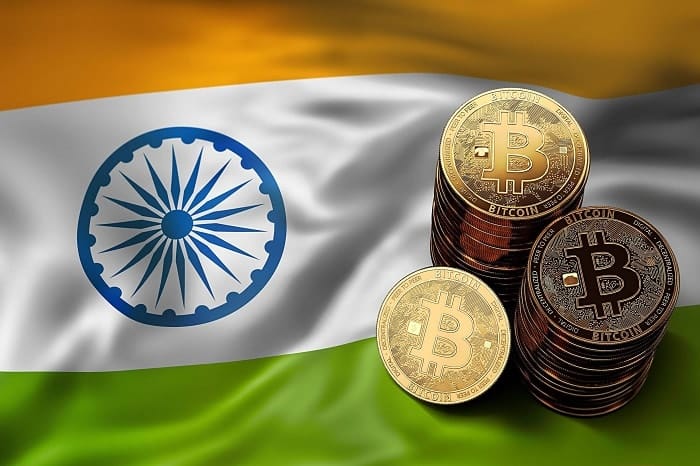 Prior to the ban imposed by the Supreme Court of India on trading of cryptocurrency, the Securities and Exchange Board of India (SEBI) sent two government officials to Switzerland and Japan to understand digital currency better. The investors in India were quite optimistic about the move.

But the ban has dampened the hopes of many startups, who were eyeing for regulations and recognition. The Reserve Bank of India (RBI) has warned against the usage of these currencies in the country, citing that they can pose financial and legal threats.

Presently, the country has 15 cryptocurrency exchanges. Many startups have even started to fund themselves using the Initial Coin Offerings (ICOs). But it is not only the investors or startups who will feel the err, developers and companies working on open blockchain technology will also face the tough time.

The RBI is open to blockchain technology and sees its capability to enhance the financial system but opposes the use of cryptocurrency.

How can this dual standard affect the market? Let us have a look.

Quit call for Zebpay
Following the blanket of the ban, the popular cryptocurrency exchange has decided to stop its India operations. The exchange was unable to find any banking service from any commercial bank and financial institution in the country.

The effect of termination of their service in India can be monumental as it remains one of the famous crypto trading platforms of the country. But the spokesperson of the company said that they wholeheartedly welcome the government’s decision.

While Zebpay is totally supportive of the government’s decision, it was unfortunately forced to shut down its service as banks weren’t supportive towards them.

Isolation of India
The delay in regulating the digital market by the government will affect the market growth. It is said that sooner it is regulated, the business will start coming faster, but the delay can lead to the loss of business. Cryptocurrency will be a delayed to flourish in the market of India.

Nations like Japan, France, Malta, Switzerland are increasingly mindful on setting up amicable regulation for startups dealing with digital currency. This led to the establishment of leading crypto exchanges and the opening of new blockchain projects in these regions. If the local exchanges like Zebpay start to leave the Indian market, it will take years to revive the local digital currency and blockchain market. 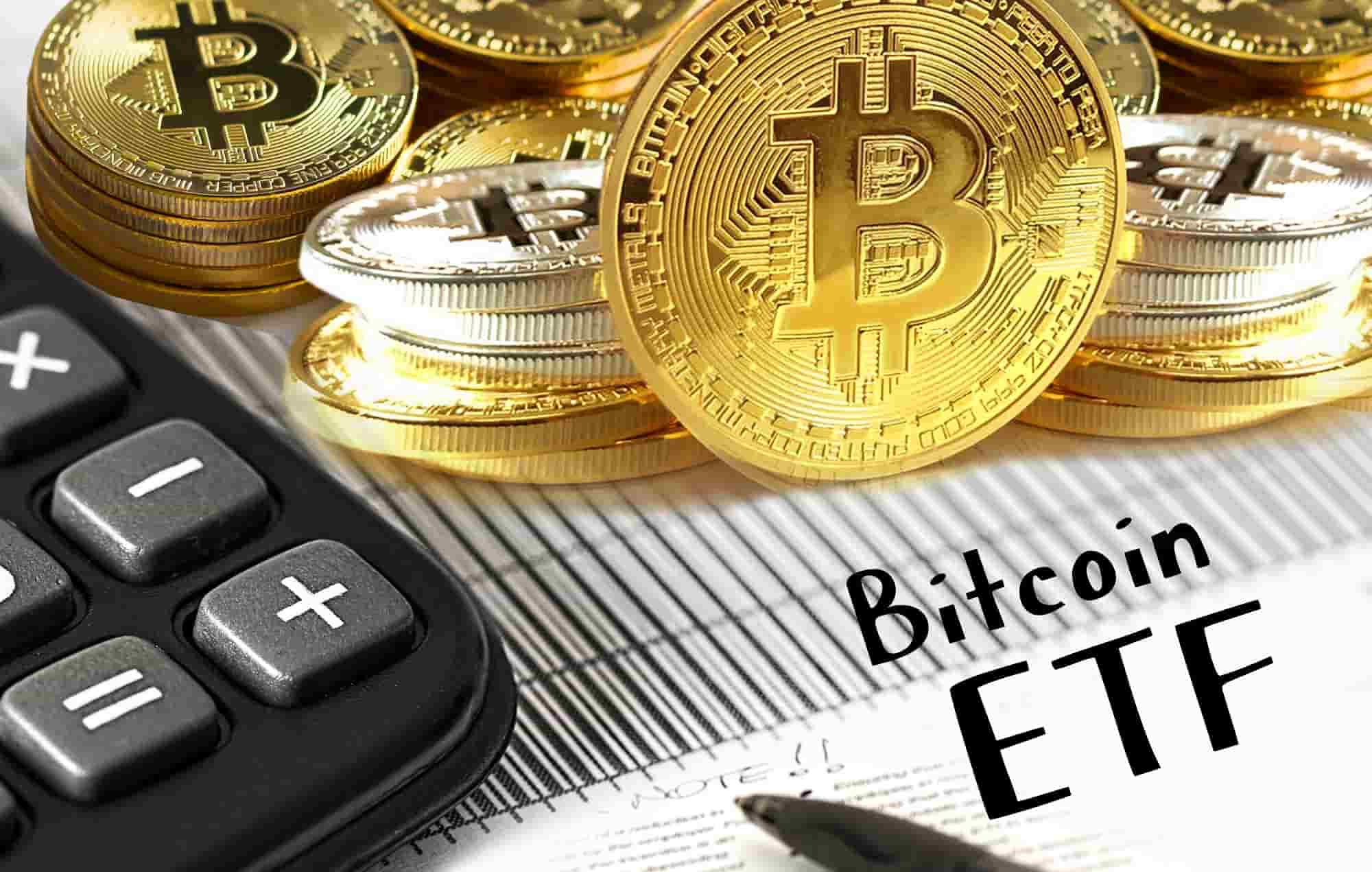 Bitcoin: EU regulators bet their cryptocurrency authorization on the approval of Bitcoin ETF