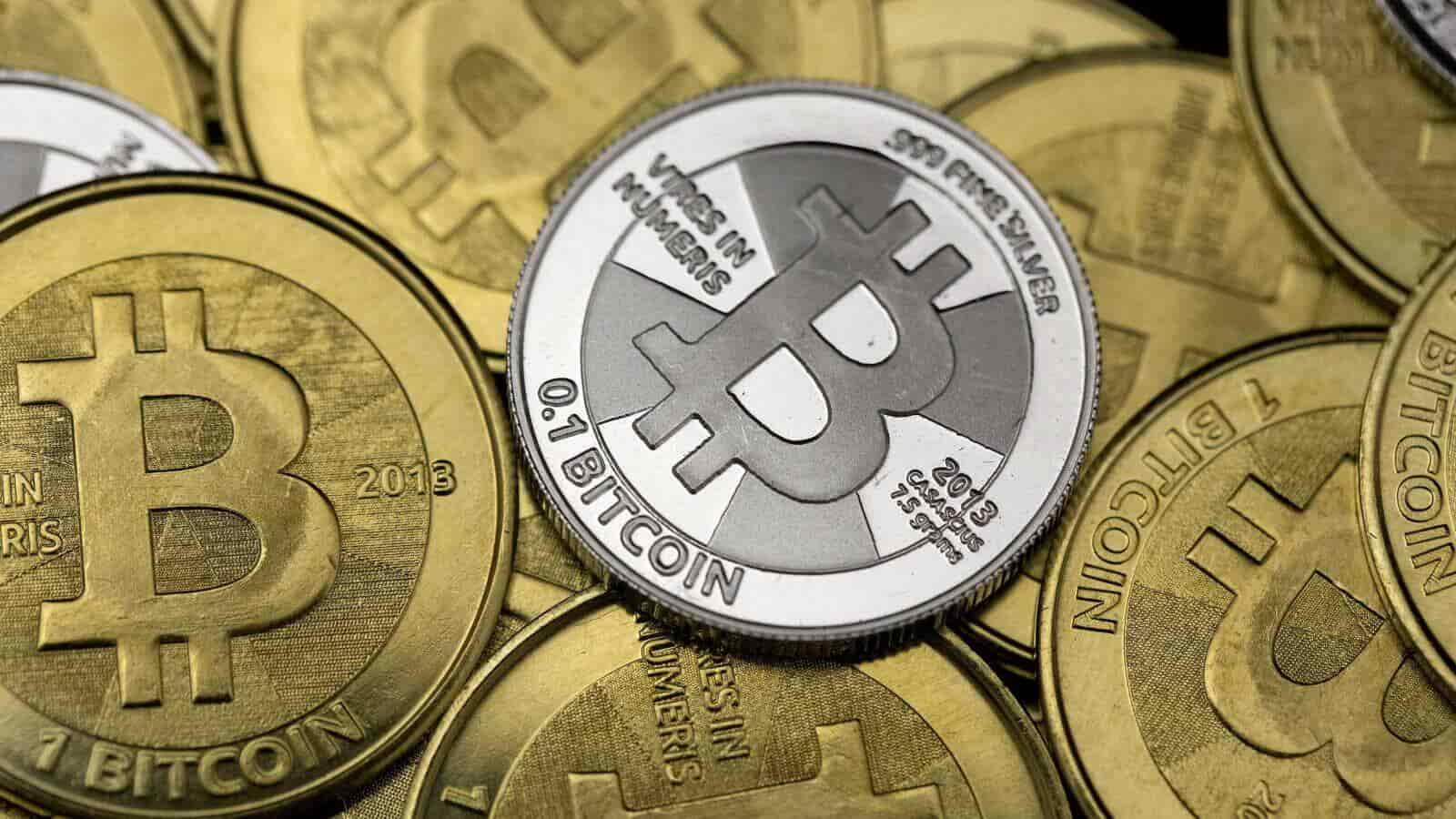 Bitcoin is celebrating its tenth birthday celebration this year. During these ten years of its journey, Bitcoin has grown to its peak and has also seen its fall. During the last one-year Bitcoin price has drastically fallen below 80%.
But Bitcoin has shaken the world with the technology on which it was built. It made the economist rethink about its free-spirited approach. Within just ten years it has become a multibillion-dollar market from just an internet fad.

Enthusiast celebrates its birthday
Despite the fact that Bitcoin and other cryptocurrencies are facing a little market turmoil now, its enthusiasts celebrated the ten years of cryptocurrency. There is no doubt that these coins and the underlying technology have changed ways and means of doing business, and thereby, transformed the economy.
Not only are traders and startups earning benefits, but crypto exchanges are also making good profits. The biggest fiat to coin trade platform—Coinbase is predicted to produce around 1.3 billion dollar profit till the end of 2018.

Huge profit made by exchanges
Most of the crypto exchanges gained huge profits through buy and sell order, withdrawal requests.
World’s largest crypto exchange Binance announced a $200 million profit in the first quarter of 2018, putting itself ahead of Deutsche Bank which recorded a profit of $146 million in Q1.
South Korea’s top crypto exchange UPbit was seen making $100 million profit in the third quarter of 2018, just from deal and withdrawal fees. According to a market research company, the annual income of Coinbase is around 1.3 billion dollars.

Regulation
Since the cryptocurrency industry is not controlled by any government, so many countries and states within a country have fragmented rules to deal with this digital asset. Global regulators are still working on regulations for cryptocurrencies in an attempt to prevent money laundering and other criminal activities.
Blockchain

Bitcoin may not endure for the following ten years. But many experts are confident about the existence of its underlying technology—blockchain.
Meanwhile, many corporates are taking a shot at private blockchain solution for their business, even though most of them have nothing related to cryptocurrencies.
Over the last one year, the market of cryptocurrency has developed exponentially despite the fact that Bitcoin has been facing a fall in its value from 8 billion dollars to 3.5 billion dollars.