Want to Mine Cryptocurrency for Razer in Lieu of Loyalty Points? 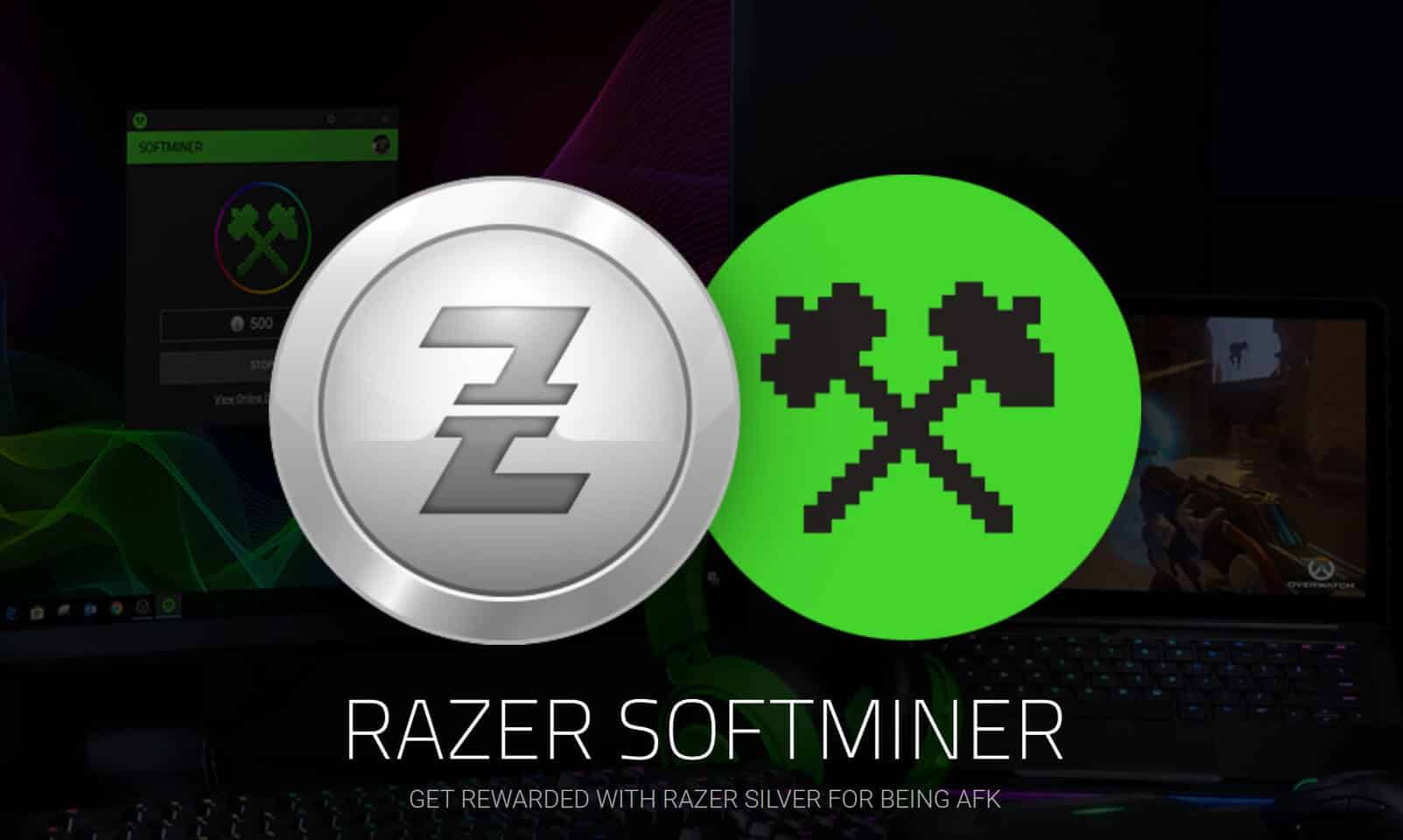 Yes, you heard it right, on Nov. 12, the gaming hardware manufacturer- Razer wants its customer to mine cryptocurrency for them. The interested gamers are to do download this software called- ‘SoftMiner program’ which will allow them to mine cryptocurrency with the computing power of the customers’ personal computers.

Well, here comes the twist- nope, the customers who will generate the cryptocurrency will not get to keep the digital currency, and interestingly neither the company (Razer) will get its hands on it. Then who gets to keep the mined cryptocurrency and what is the benefit of all this, right? Well here is where the plot gets clearer.

The Cryptocurrency will be rolled to another platform called ‘GammaNow.’ Razer has recently partnered with GammaNow. In lieu of the mining and providing the computing power of their personal computers, the customers get a fee to permit this mining by Razer. This fee will be offered in the form of loyalty points called ‘Silver.’ The customers/ gamers can redeem the ‘Silver’ loyalty points in the form of a discount on the Razor products and service. It is indeed a unique mix of the gaming world and the cryptocurrency landscape.

GammaNow will manage the cryptocurrency generated on the Razor’s mining software on the customers’ machines. These cryptocurrencies will include Ether (ETH), other native tokens of Ethereum Blockchain, among other tokens.

“The cryptocurrency that is being mined through this program is not touching Razer’s hands nor the user’s hands. We get a fee from the third party for generating cryptocurrency,” as per Kevin Allen (a Razer spokesperson, on a telephonic conversation.)

The GammaNow in lieu of mining cryptocurrency through the mining software is offering the customers ‘Gamma Points.’ These points can be redeemed in the form of rewards such as skins, and e-sports tickets.

In an email, Razer explained that GammaNow is taken over the loyalty points called ‘Silver’ from Razor. GammaNow will, therefore, reward the customers directly through their platform. The email further said- ‘GammaNow is handling the immediate sale of what cryptocurrency is mined.’

This arrangement by Razor to set foot in the cryptocurrency landscape and pooling in the customers through mutual benefits is stirring two kinds of reactions. It is stirring both agitation and confusion because of the convoluted nature of the arrangement. Since mining cryptocurrency is a heavily resourced demanding process, as it involves exhaustive usage of graphics cards as well as takes up a lot of electricity during the long computing mining time; customers are not in fully confident stance for this novel proposal by Razer. The bargain questions the psychological satisfaction of customers after giving in their computers for crunching computing process on a literally 24/7 basis, for generating cryptocurrency that they won’t even get their hands on. The appropriateness of the ‘Silver’ rewards is, therefore, being questioned and weighed again and again.

Razer also announced another aspect to this arrangement. Razer introduced ‘Razer Cortex.’ It is a performance booting desktop application. The idea behind this application is to up the performance of the ‘SoftMiner’ software. This app should help the customers to mine more and more cryptocurrency in order to get more and more Silver Rewards. The mining will also depend on the type of graphics card and computing time a customer can afford.

With reference to the newness of the cryptocurrency mining Allen said, “This is something that if it has a lucrative business model will stay.”