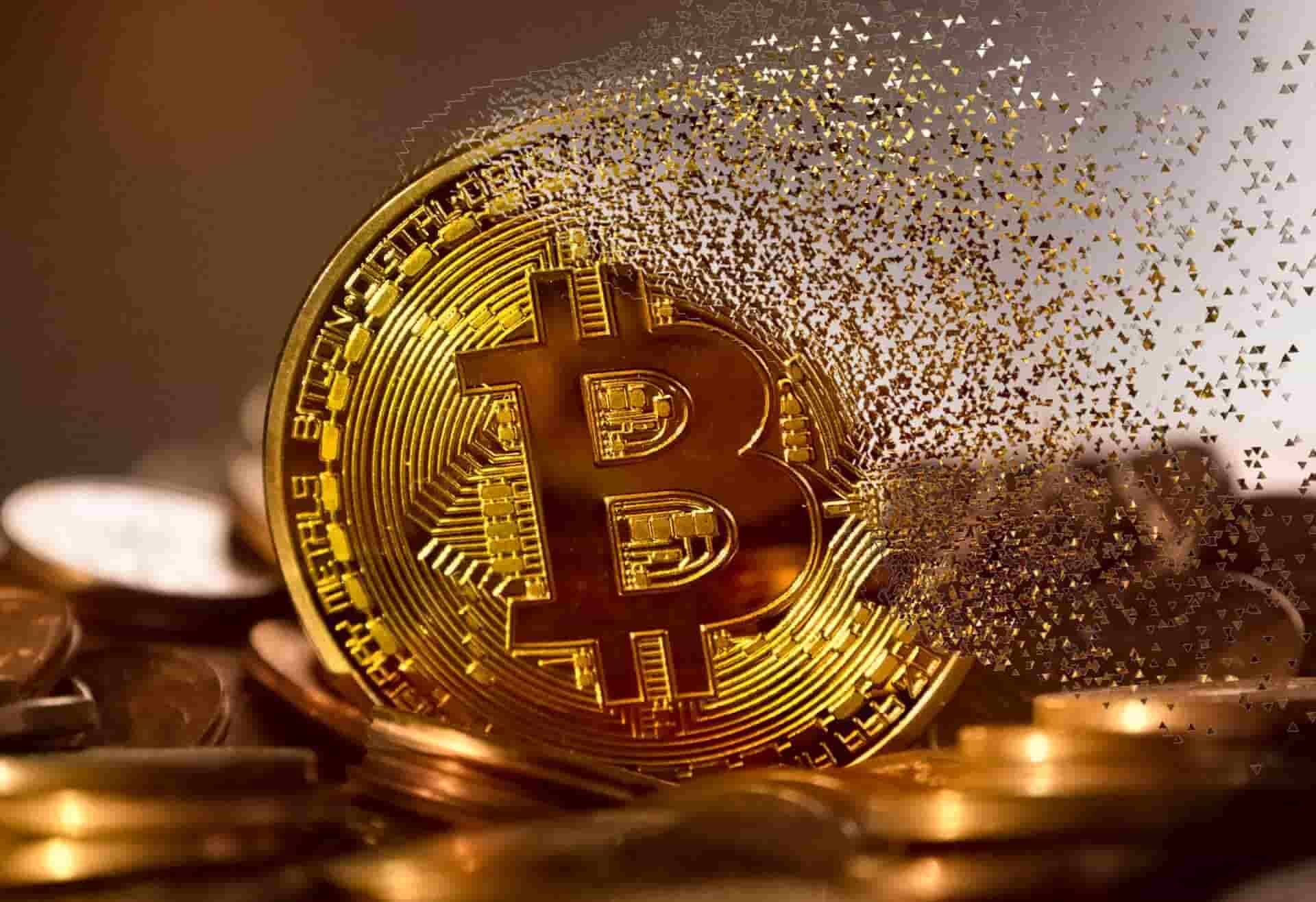 Altcoins market has witnessed a decline in business as trade activities gravitated back to leading cryptocurrency, the Bitcoin (BTC). Typically, BTC makes for 30% of all the trade activities but as on December 14, the proportion increased to more than 37%. This even as BTC struggles to keep the prices intact amidst major sell-off pushing the coin closer to $3,300.

Emerging Tether Pairs
Another interesting trend that emerged from the trading activity was enhanced influence Tether pairs (USDT) wielded during the sell-off on Thursday, December 13. According to the CryptoCompare data, 71% of trade on Thursday happened in BTC or USDT pair which is unusually high although it later fell down to 68%.

Bitcoin’s expanding dominance
Due to their high numbers, Altcoins still enjoy market dominance with many of them getting a spike in the value on and off. However, BTC has done a good job by expanding its dominance from 32% in January to more than 54% at present. The investors parking their funds from Altcoins to BTC and then again into stablecoin signifies the expectation of a further price drop in the crypto market.

Bitcoin, Bitcoin Cash, and Bitcoin SV
BTC prices have consistently shown a downward Trend (except for some sporadic hikes) and the crypto has lost more than 80% of its valuation in the last 12 months. The investors who bought the BTC at its peak level are facing deep financial troubles with cryptocurrency heading towards its new yearly low. Even the Bitcoin SV (BSV) and Bitcoin cash (BCH), which are positioning themselves as a better alternative to blockchain, are experiencing steep losses with their value reaching the record lows against the US dollar as well as BTC. BSV sank to $80.17 while BCH slid to the value of $89.04, the devaluation that undermines their claims as a credible alternative to BTC.

Bitcoin Performance
Many experts predicted that BTC would rally in December and could possibly touch $25,000 to repeat its last year performance. Unfortunately, that didn’t happen and the panic selling that started in November had brought the BTC prices to its current value. Still, BTC is preferred choice over the other Altcoins owing to its relative liquidity. 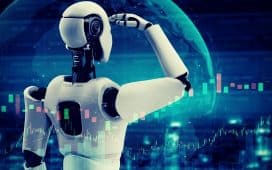 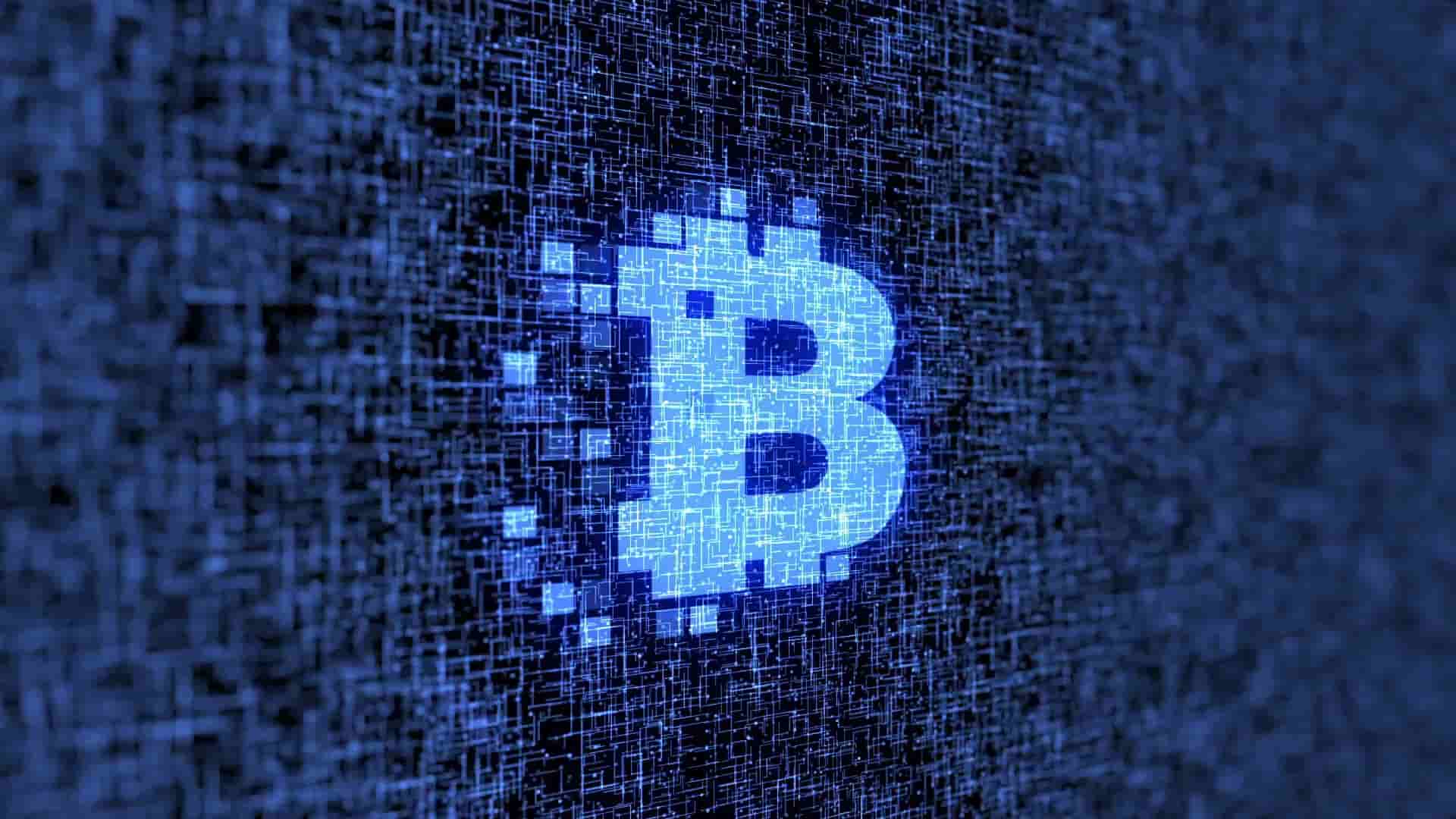