Safety of Current Financial Market Could be at Risk due to Blockchain, as per DTCC Executives 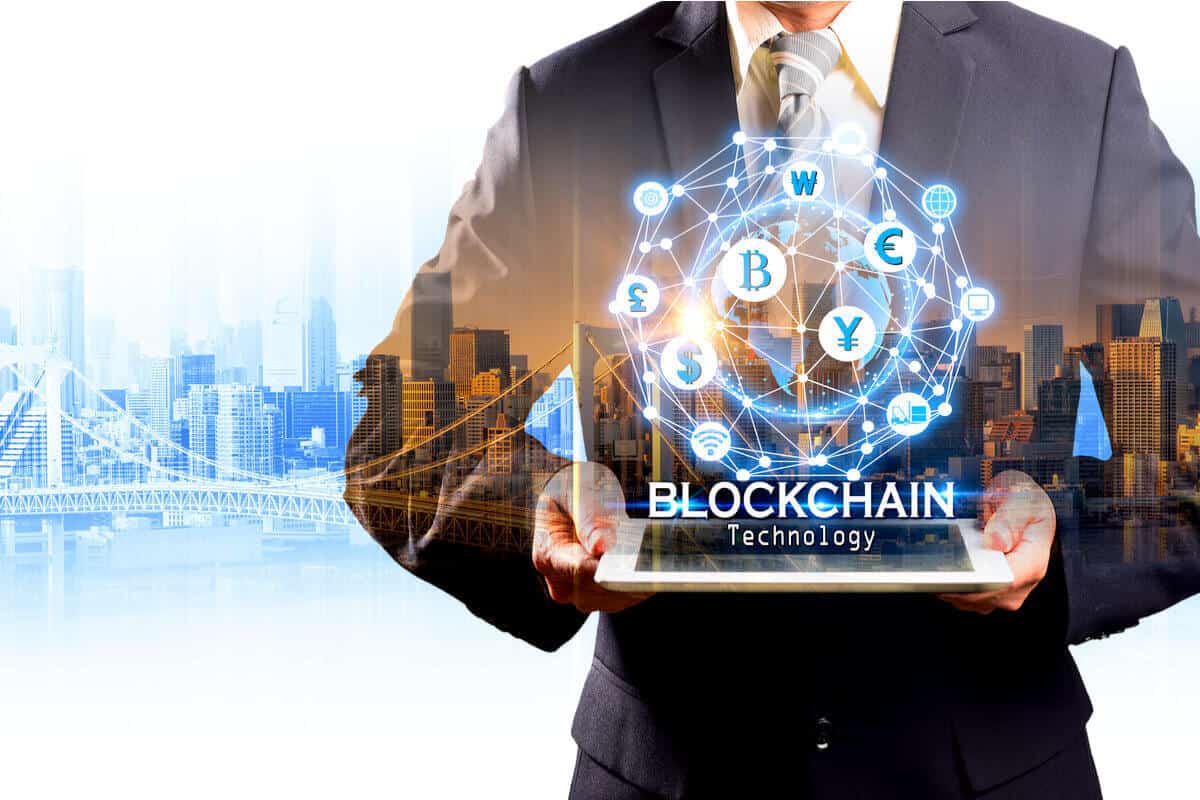 According to a survey conducted by the United States Depository Trust and Clearing Corporation (DTCC), Fintech could be a potential threat to the current economy.

Recently, DTCC conducted a risk survey in which around twenty percent of the respondents to the “DTCC Systemic Risk Barometer,” believes fintech to be among the systematic risks for the 2019 global economy. The result has gone up in comparison to last year’s fifteen percent.

Stephen Scharf, DTCC’s Managing Director and Chief Security Officer talks about an increasing concern of the potential risks and the need for evaluation of both positive and negatives outcomes associated with fintech initiatives. At a press meet, he reiterated on the fact that as the industry continues to acknowledge the fintech innovations like artificial intelligence, cloud solutions, and blockchain as part of the current economic system, the regulators have to see that these innovations do not put the safety and security of the current global financial marketplace at risk.

Traditional finance has often expressed concerns on the usage of cryptocurrency and its associated technology behind it – the blockchain. As per a leading publication in the United States, a top executive from a financial institution in Europe defined Bitcoin as the nemesis of 2008 global economic breakdown.

Earlier this month, the CEO of a major investment management firm said the possessions associated with crypto trading should be banned during a panel meeting in London. Now it is left to the crypto regulators to look into the adverse effects from such trading and bring in new regulations if any.