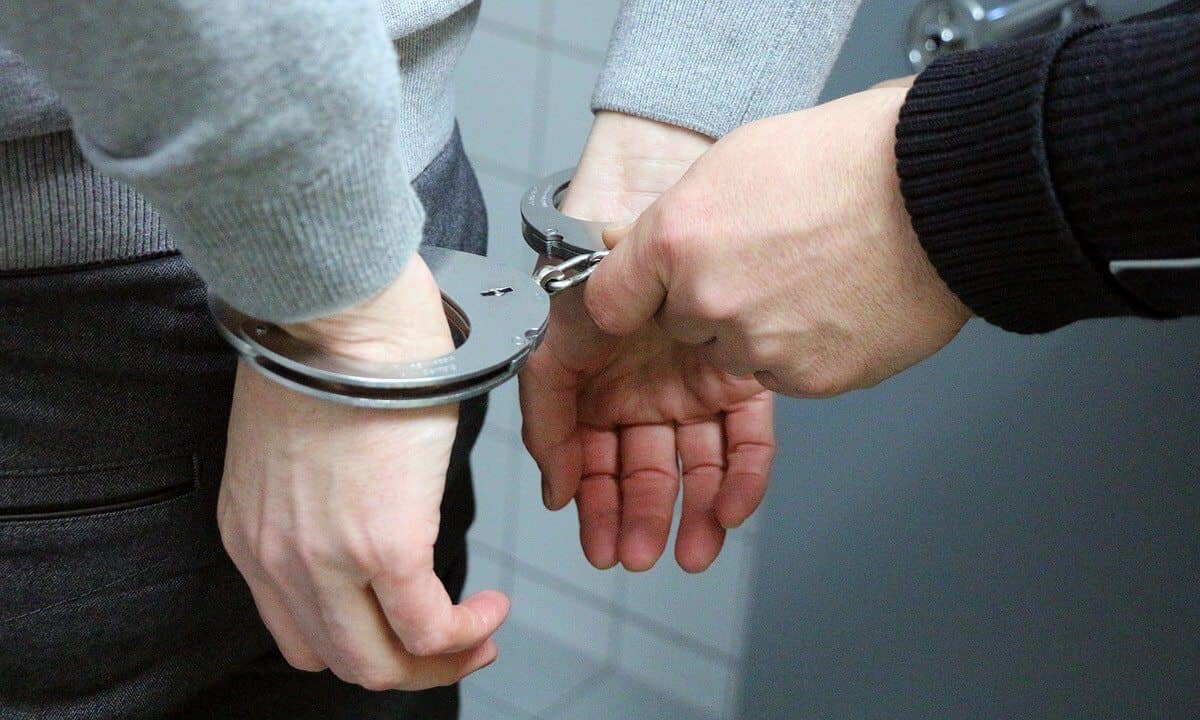 As per a local news agency, a Bitcoin millionaire has been arrested after making it “rain cash” on the streets of Hong Kong.

On Sunday, bundles of Hong Kong dollar bills were thrown off a roof in Sham Shui Po, one of the poorest Hong Kong neighborhoods. Wong Ching-kit, a local cryptocurrency enthusiast, and a Bitcoin millionaire and entrepreneur who owns the Epoch Cryptocurrency website is reportedly believed to be responsible for the act.

In a social media video posted by him, he is seen asking the fellow passers-by saying “does anyone believe that money can fall from the sky” before money starts falling from a high-rise building behind him.

According to the news agency, just after the stunt, the man was arrested by local police, before performing another publicity stunt. Currently, he is in police custody for charges framed against him which is “disorderly conduct in a public place” while live-streaming with a stack of cash in his hand.

The police claimed that they have only recovered close to 6,000 HKD while some other news agencies claim that hundreds of millions of HKD was dropped from the rooftop.