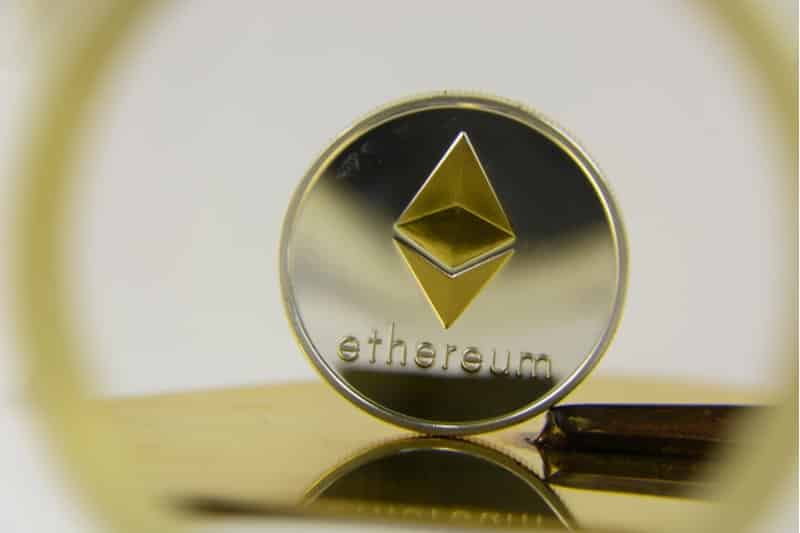 Aventus has issued ‘Aventus Classic,’ a fully decentralized open-source protocol to bring more transparency in the ticketing sector. This move will establish new parameters for the exchange of tickets on a public blockchain with a transactional speed of 100 tickets/second. It will also bring less dependency on layer two solutions.

Aventus Classic is an innovative code, based on Ethereum Blockchain aiming to develop a decentralized application with trust and certainty.

The announcement made by the Aventus protocol foundation said, “this release marks our first real step in engaging with the open-source community as Aventus Classic will be open to contributions from everyone and will no longer solely developed by our official partners.”

A competition has also been organized to build DApp on the ticketing system opening the code for everyone. Informative technical blogs will also be written in the coming months relating the development.

The competition is open to all blockchain developers and will be conducted from September 12 to November 12, 2019. The winner will be awarded Ether worth of $15,000 and 2 VIP tickets of the ‘Satoshi awards ceremony’ in 2020. The winning DAppp will be used as the ticketing platform during the ceremony.

“With this release, we are excited to start properly realizing our vision for a more equitable and decentralized ticketing industry,” said Annika Monari and Vey, Founders of Aventus.

Touting and ticket frauds is a big threat to the UK’s 4.5billion music industry and Monari and Alan Vey are hopeful that Aventus will effectively eliminate ticket frauds and unregulated touting.

Aventus is also in the process of building a network which will be a layer two solution for Ethereum similar to plasma. It will be released by the end of this year.

Similar attempts to use the blockchain technology have been made by Ticketmaster, a global ticketing major. 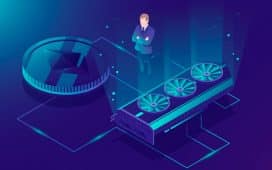 Is Ethereum Mining Profitable in 2022? 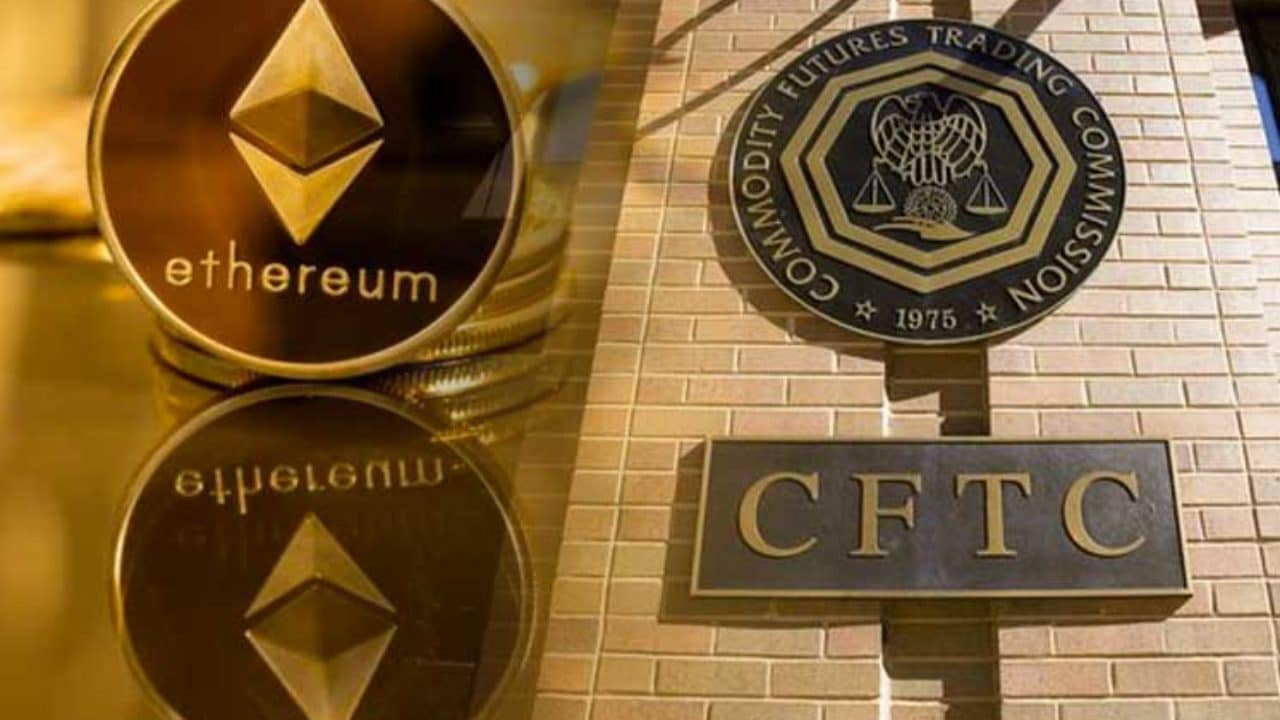