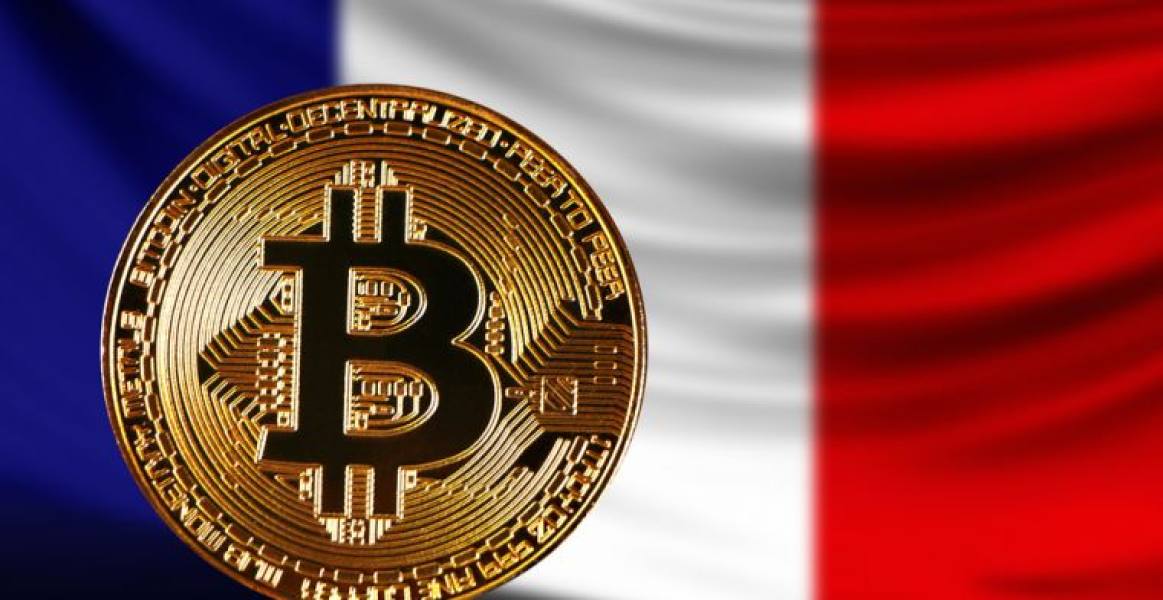 France is going to welcome the new year 2020 with new endeavors in terms of using cryptocurrencies. Bitcoin is going to enter the French market as the mainstream currency as per the recent reports announced during the Paris Retail Week. More than 25 thousand retails stores in France and 30 big brands including sportswear giant Decathlon and cosmetics retailer Sephora will begin accepting Bitcoin in the first quarter of the year.

However, this is not the first instance of using Bitcoin-based payment systems. Earlier this year, Tobacco shops across France have already begun selling Bitcoin, Ethereum, XRP, Litecoin, and Dash.

Global POS, the point-of-sale technology provider and popular payment platforms like Easy2Play and applications like EasyWallet, collaborated to form the new payment system using Bitcoin, which is intended to be implemented throughout 25 thousand retail stores in France. According to the new power payment system, the users will be able to carry on their transactions using the Bitcoin, but before the amount is deposited into the seller’s account (at the point of sale), it will be automatically converted into Euros.

Here are some of the big brands that have decided to be a part of the cryptosystem.

This move of implementing Bitcoin as the main currency in trading is expected to make it easier for the brands to accept cryptocurrencies. Simultaneously, It will also increase the number of Bitcoin Trader in country. The co-founder of Mustaches was quoted saying,” The acceptance of cryptocurrencies is a real challenge for the brands and we are aware of the expectations of the public and the reach of the message we send to a whole community.”

Stephane Djiane, the CEO of Global POS, affirmed in a report that Bitcoin is not the only cryptocurrency that they are planning to use. Gradually, they intend to broaden the adoption of other cryptocurrencies as well. Such conversion services are to be provided by Deskoin and Savitar, both of which have currently applied for accreditations as Digital Asset service provider under the PACTE act.

Another development made by the France government is a collaboration with Tezos. The collaboration resulted in the benefit of using cryptocurrencies in the long run.