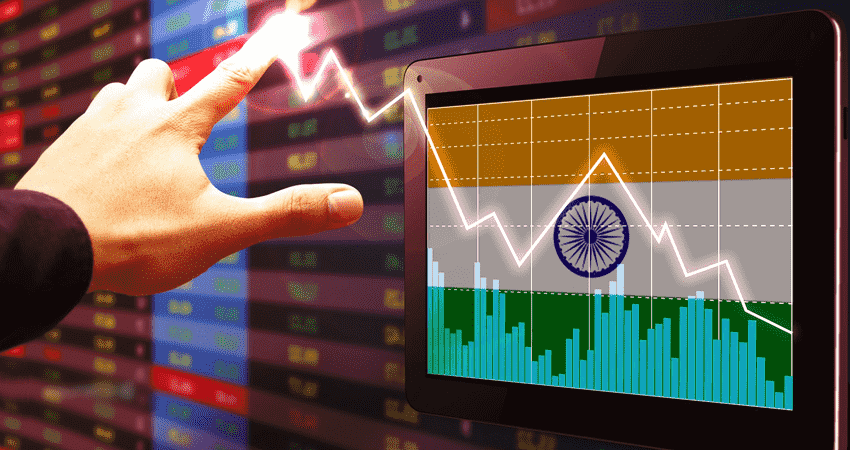 Soon after the news of backlash faced by virtual currency due to the RBI and the decision of Supreme Court, another feud has gripped the country and this is because the ruling party, that is, the Bhartiya Janta Party has been accused of being involved in a scam by the opposition, that is, Indian National Congress. The amount that BJP is accused of is immense; it comes to about thirteen billion dollars today.

The person who has spoken on the behalf of Indian National Congress is Shaktisinh Gohil, he has claimed that lot of illegal money has been converted by the BJP leaders into crypto currency. He is demanding a thorough search into this alleged scam and wants the truth to come out as soon as possible.

This claim of Congress party has to do with an individual called Shailesh Bhatt who has had a history in swindling money; it was initially found to have been guilty of being part of two major scams with regards to virtual currency. It has been alleged that it is the same person who is related to this scam as well. A lot of investigation is taking place as far as this part of the news is concerned.

However, the feud of Bitcoin does not stop at that, authorities of Gujarat Law enforcement found out that a legislator of BJP is involved in this scam. This legislator has escaped the clutches of the police and because he has escaped, it has been believed by the members of opposition that this person might also be part of the scam which is carried out by the members of Bhartiya Janta Party.

Another theory that opposition has come up with is intended to strike at the roots of the ruling party. It is alleged that the demonetization that was carried out was done to construct a cover for the money that was earned by BJP through wrong means. The most obvious question asked by the opposition party is the reason why no one from this party is bothering to ask the questions regarding this scam and investigating the issue.

There is a lot of bad blood between crypto currency and Indian economic system at this juncture. The country is at a stage when it is hard to determine in what way will the issues of digital currency drive not only the economic considerations of the nation but also its influence can be noticed in the political realm of the country.