Bitcoin.au: Newest CEO on the block. 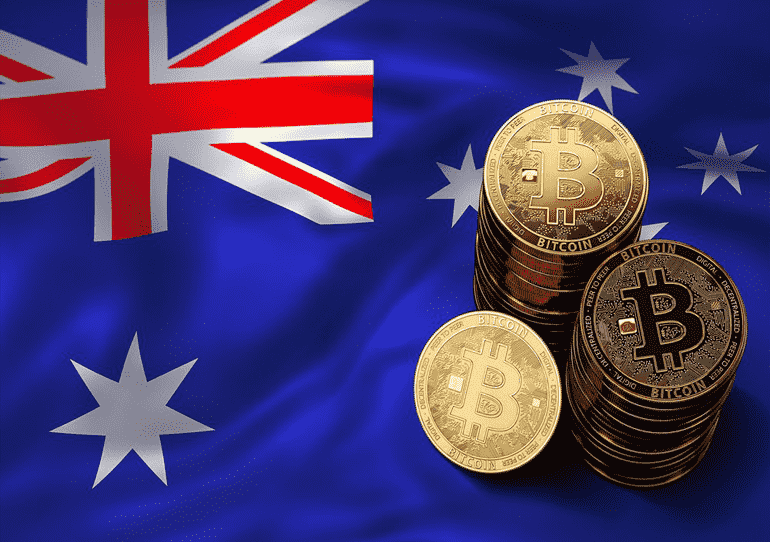 A flying sparrow has made us aware of the change of the CEO for the Bitcoin.au which is the Australian crypto currency exchange. The new CEO of this exchange is Ben Ingram. As it turns out, this newly appointed CEO has had substantial experience in this field. Ben Ingram had formerly worked with the pioneer in the field of consultancy, Price water house coopers, which have often been abbreviated as PwC. Moreover, the functions assigned to Ben Ingram involved the formation of a strategy for digital realm. Ingram quit the company in March 2018.

It has been found that with Ingram on board, there are a series of goals that Bitcoin.au is looking to accomplish. It can be believed that the company is aiming at making things better around the place. For example, focusing on the way the company is carrying out its daily activities and functions. Moreover, the ultimate aim is making a place for the output of the virtual exchange in the previously unexplored markets.

Moreover, Ingram has also explicitly stated that the areas he wishes to explore are those which are not well organized and are in need for a breath of fresh air because of the lack of organization when it comes to the currency operated by the government. There are various such sectors where the entry of crypto currency can be welcomed.

The trading that Bitcoin.au offers includes the operations in Ethereum, Bitcoin and commenced the trading of ETH in the month of March. It can be expected, as stated by the newly appointed CEO of this trading platform that several other currencies will also be put up for the purpose of trading by this virtual currency exchange in the long run.

Ben Ingram, in a very insightful way, has stated that even though there are hurdles at this point in time, in dealing with this sort of technology, it can be believed that there is no “dead end” here.

To conclude, the “tomorrow” of digital currency looks better in Australia than many of the countries of the world because of the measures taken to indicate the ease of operation and the transformation in different dynamics and systems to make sure that there is a smoothness of operation for those willing to undertake crypto currency and its operations under the Australian threshold.