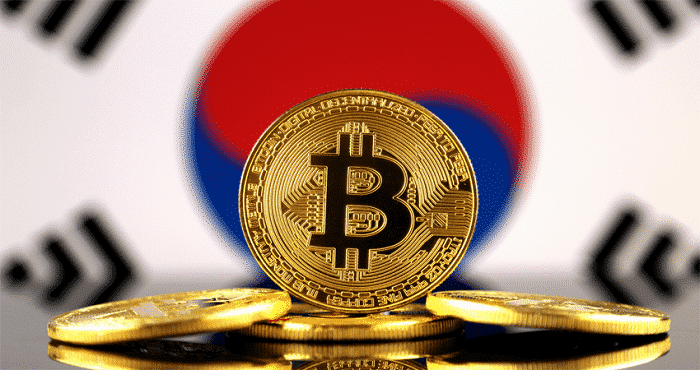 The framework of several countries is being changed so that cryptocurrency, in all its arbitrariness can be implemented in the financial system of the country. Japan has entirely changed the set up of the FSA, which is the regulation agency of Japan, to ensure that no more hacks take place in the country. South Korea is walking along the same lines as it has made important changes in the commission of Financial Changes of the country. It is being said that a new department would be set up which will be responsible for the formulation of the policies only for cryptocurrencies and the role they should play in the country.

The commission has released a press note stating that a new department will be set up which will be called “Financial Innovation Bureau”. This new department will be responsible for coming up with innovative ways of reacting to and adopting the new changes which are taking place in the market. For example, deciding what would be the best method to deal with the risky blockchain technology. Several such issues would be handled by this new department set up by the South Korean regulation authorities. However, changes in the framework of the regulation authorities do not stop at that.

The most important thing that has to be dealt with when it comes to digital currency is the investor safety. If the safety of the investors is not ensured, the image of cryptocurrency in the market will be severely tarnished; therefore, all the entities in the market have to ensure that the consumer and investor safety is maintained. The other unit that is therefore opened by South Korea is Financial Consumer Bureau. Consumer Financial Bureau will have several things it will have to take care of.

As the name itself suggests, this bureau will take care of the numerous concerns related to the safety of the consumers, it will also be the responsibility of this bureau to look at the manner in which households which are on the margins are managing their finance. Moreover, integration as well as careful speculation will be the two major tasks of this new department opened by the regulation authorities of South Korea. With the opening of these two new departments, there can be noticed a major increase in the efficiency level of the regulatory authorities.

There might be several other changes that would be implemented later according to the changes which are taking place in the virtual currency sector every day, there is very little space for any loopholes that can be the potential threats to the users of the virtual currency.