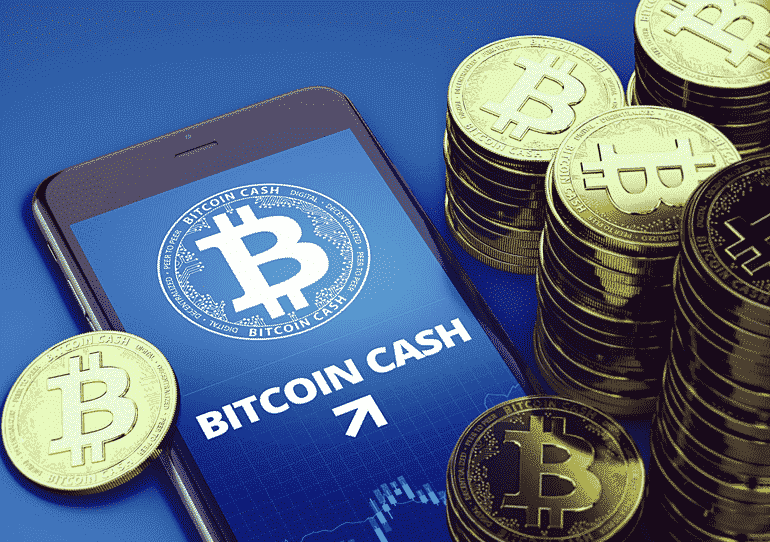 Bitcoin Jesus, the digitized currency analyst, named Roger Ver is struggling to win over the investors and converts for preferring Bitcoin cash coin (BCH). The reports are evident as the charts published by Chainalysis analytics firm suggest that the use of BCH in commerce is the bare minimum.

These reports that the firm concluded were brought together by the received payment review of the 17 largest crypto traders’ services and platforms such as GoCoin and BitPay. This review shows that Bitcoin payments suffered a slump after hitting the low in May of $3.7 million which was $10.5 million in March.

As a means of comparison, we can see that the total payments were $60 in May which was a significant downfall as compared to $412 million in last years’ September.

All these declines and low chart values are the tellings of the general fall of the digital currencies that witness throughout the year 2018. As a result, we can see a dip of 55% in Bitcoin whereas the Bitcoin Cash drops off by 75%.

The fluctuating market is visible throughout the year, but there are rare possibilities of a major recovery as predicted by market analysts. December 2017 was a period of high gains for market capitalization whereas Bitcoin Cash reports 85% drop from a peak of $9.4 billion. A similar analysis of Bitcoin shows that the market too enjoyed its peak and is now reeling from the high of $110 billion.

Even after these reports Bitcoin Cash remains to be the fourth largest digital coin but is comparatively 10% lower in market cap than its other companions. Kim Grauer, the Chainalysis senior economist, remarked that there are fewer users of Bitcoin Cash and even fewer holders compared to the reputation and gains of past years.

A year ago Bitcoin Cash parted ways with the official Bitcoin blockchain. Later, Roger Ver focused himself on the Bitcoin Cash market rather than observing the official market rates of Bitcoin.com. According to Ver, he had a strong reason to explain his changed allegiance for Bitcoin Cash. He believed that for bitcoin levels to scale at a success which could serve as a means of payment, is by building the blocks more in size and comprising the blockchain.

It was done so with the help of Bitcoin cash, but other developers were not completely agreed on by this which raised concerns for centralization. Since the parting of both markets, there debated discussions and conflicting views from each side of the market on social media.

According to the reports, adoption of Bitcoin Cash in commercial use is relatively low majorly because of the concentrated ownership. The reports of Chainalysis suggest that more than half of the Bitcoin Cash monitors by the 67 wallets that not locate on the exchanges.

Grauer further remarks that there are better chances of wealthiest holders being responsible for sending more traffic to the merchants and traders. Out of the total wallets, two of them hold between 10,000 and 100,000 Bitcoin Cash.

Roger Ver still stands solidly on his comments and views regardless of the recent events. About the Bitcoin cash transactions, he tweeted that the long-term price of any cryptocurrency is one of the functions that highlights its usefulness as a digital currency.

Even after a long period Ver still hasn’t sold himself completely at the stakes of bitcoin cash as he believes in “flippening” sooner rather than later. It is the term used for overtaking of the market capitalization of Bitcoin by another currency, possibly Ethereum initially and then Bitcoin cash.

Ver says that it is “imminent” and Ethereum can likely overtake Bitcoin by the end of this year and Bitcoin Cash would do so before 2020.