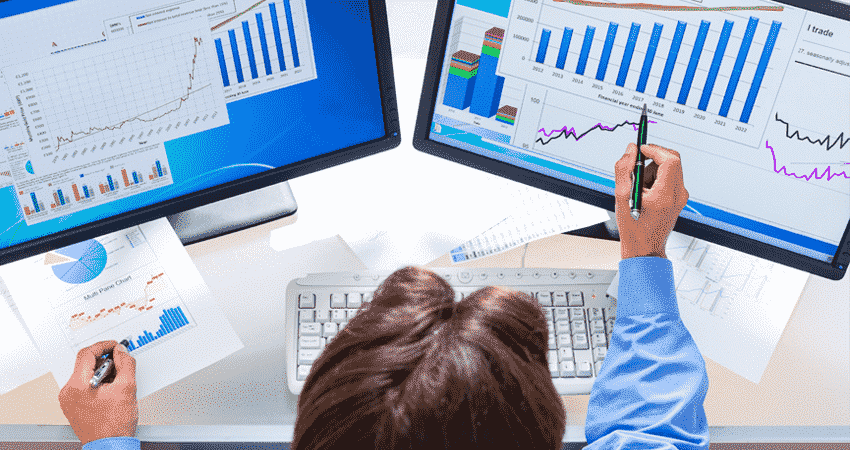 According to the prices chart in last 24 hours, the crypto valuation has lightly dropped with a difference of $2 billion which brings the market from heights of $215 billion to little low on $213 billion. These prices of the crypto market show a slight decline, but the prices of Bitcoin and Ethereum shows stability.

The reports also suggest that the tokens of VeChain, DigixDAO, and Ontology which were down by 20% against Bitcoin and US Dollar also recovered rather quickly. Not only a relative recovery but they also recorded mostly 15% gains for overcoming the previous loss.

August 17 reports state major tokens such as VeChain, DigixDAO, Ontology, and BAT, recorded the strongest performance against Bitcoin. These are of course not the only tokens that went through the progress as there were many more experiencing the same. Ontology and VeChain specifically saw the rise by 70% against the US Dollar and recorded 30%-60% gains against Ethereum and Bitcoin.
However, on August 18, these token prices plunged remarkably due to investors’ overreaction. A minor rally led the price of Bitcoin from $5,850 to even $6,400 at last.

Alex Kruger, the Cryptocurrency trader and market trading analyst, suggested that the investors overplayed their investments during a very short period of recovery which was the result of overselling conditions experienced by the cryptocurrency market.

He also emphasizes on the fact that the corrective rally was even though minor, it brought large benefit over the market. It provided some space to the major tokens and cryptocurrencies and allowed their successful gains, and it was not the proper rally that marked the BTC place at $6,000. 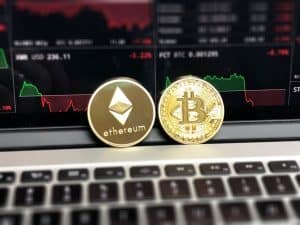 Kruger says that the BTC faces rejection at $6,600 price and as a result, there was a consecutive downfall experienced by the entire crypto market. There was a decline of at least 10-20% in the market by morning. But coming out of majorly oversold market levels doesn’t necessarily indicate that there are new bull levels.

It isn’t the first time that Bitcoin is experiencing such a low touchdown at the end of $6,000. Before too Bitcoin has proved its ability to bounce back and hold its place at $10,000 eventually. If the charts are the proof to bitcoin’s volatility, in the time of eight months it has reached the lowest mark of $6,000 three times now.

But it is important to remark if you are worried about the investments or the bull gains that every time it fell Bitcoin has reached the $10,000 mark three times as its recovery stance. The fall and rise to the maximum are therefore equally measured in recent times.

Various market and cryptoanalysts share their views on this theory and believe that a minor corrective rally of Bitcoin along with the rest of the market can lead to $9,000 resistant levels. And it can dominate cryptocurrency one more time shortly with the initiation of a short-term rally.

On the same front, it is important for the digital market not to let tokens and other major cryptocurrencies reach massive hikes of gains like VeChain’s 80% gains against USD in last week. It is because without a stable market and volatile limitation there could be a minor issue where they can prevent the prices of Bitcoin ever to reach major resistance levels in coming months.

Earlier the same week there was an announcement of $2 billion hedge fund proposed by Pantera Capital for the crypto market. Grayscale, a Digital Currency Group, also raises $72 million while launching its third venture fund with the help of 90 investors. It is the recent collection, and the company aims to reach levels of $175 million for their maximum funding amount in aggregate by the end of the venture.
Both Pantera Capital and Grayscale reports say that the decline in the market doesn’t point towards the decreasing demand in institutional and retail trades. It is an optimistic approach towards the further performance of the crypto market which shall be observed further this year.