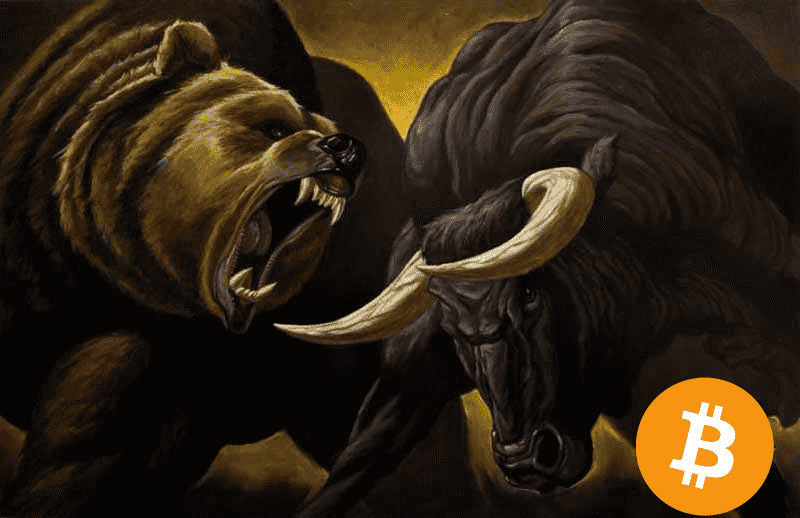 For the past 24 hours, in spite of promising rate movement of Bitcoins from low, that is of 6500 dollars to 6600 dollars. BTC has fallen below the 6600 dollars mark.

Traders have offered contrasting viewpoints throughout the two days ago. Some told that there is a low volume of Bitcoin is a concern for the crypto world. And many other people stated that the selling pressure on the digital asset has reduced. It may allow BTC to increase in value in the future days.

Based on some technical indicators, Bitcoins are more exposed to bears than the bulls. The crypto market is unable to demonstrate oversold situations. But the low volume leaves the cryptocurrency may vulnerable to movements on the downside.

Don Alt who is the trader of Cryptocurrency exchange said that the next upcoming move would be so incredibly in hindsight. Bulls will have to increase in the legislative and the institutional interest, lowers the holdings, and the BAKKT coming. Bears will have the missing final shakeout, weakening 6k support and selling off the stronger than rallies.

Cryptocurrency exchanges are in a stage of exponential development with rapid growth. Coinbase is on the verge of finalizing a deal with the Tiger Global to secure a 500 million dollars funding round at a valuation of 8 billion dollars.

Coinbase is more than a Quadrupled its valuation from 1.6 billion dollars to 8 billion dollars. It is after processing hundreds of billions of dollars in crypto traders and serving 20 million users on its stage.

BAKKT is the regulated cryptocurrency exchange. Based on the progress levels made by this BAKKT, operated by Starbucks, Microsoft and ICE/ NYSE and the increasing demand for the crypto from the investors in the financial sector, the next big move will be surely done on the hindsight.

In the short-term, poor technical indicators of BTC and other cryptocurrencies which can include Bitcoin Cash, Ripple and EOS could leave the crypto market which is vulnerable to a downtrend.

A less risky move for the investors would be to wait out for the next small move in the cryptocurrency market. It is possibly done until the Bitcoin breaks out of the major resistance level at 6800 dollars.

Bitcoin has tended to be unpredictable with its capacity in the past. In one day period, BTC demonstrated 20 to 40% surge in its volume.

It is possible for the BTC to record a sudden rise in volume and the surge in volume to break out of the 6800 dollars mark.

For bulls and bears in the world, the rate trend of the cryptocurrency exchanges market remains unpredictable. It is as such as the sensible route to trading in the market in the future days would be to watch the market keenly for any changes.

Rough December for Bitcoin, the 8% Drop Touched a New Low of Almost 10%