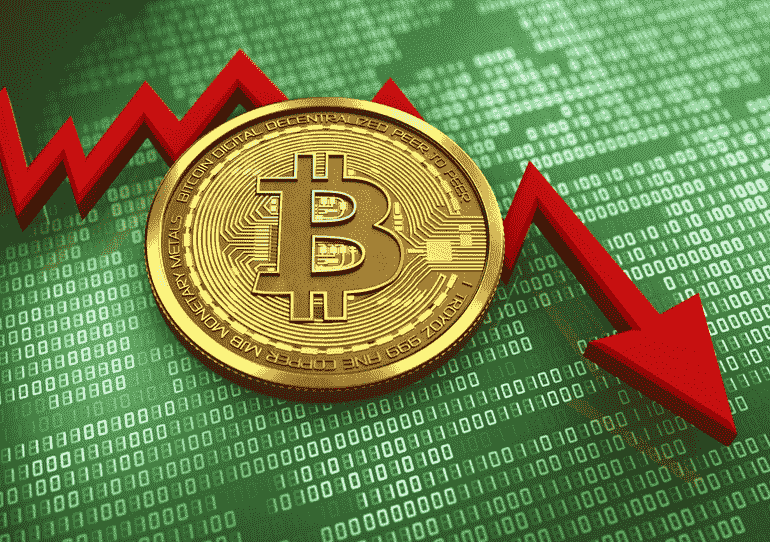 Element Group, a cryptocurrency economics, and digital assets solutions analyst, published a report explaining that the SEC’s delay in approving bitcoin ETF proposals is the primary reason why the market has become so boring in recent weeks.

“One can argue that the depressed volatility patterns we’re seeing with bitcoin are the market slowly adopting bitcoin as a [Store of Value] SoV,” wrote Element analysts, Thejas Nalval and Kevin Luon, in the report published last week. However, they added that it seemed like an interesting yet premature theory.

Another unconvincing theory cited by the report was that BTC’s price discovery mechanism was becoming “more efficient.”

Bitcoin’s volatility index remained at 8.04 percent earlier in January, however, in the last 60 days, the figure dropped down to 2.71 percent. Hence, Nalval and Luon agreed that bitcoin “ran out of juice” heading into the fourth quarter.

But as the digital currency trades range bound within a 10% band over the past few weeks, which is more typical of a small or mid-cap stock instead of an asset that previously exhibited annual volatility levels closer to 100%, the research team is “a bit more skeptical”.

“We think the market has quite simply just run out of juice for now. It’s almost become boring. Seems like everyone is waiting on the sidelines for someone else to make the first move in what could be an extremely long game of chicken.”

The report also pointed out that BTC bucket shops, brokerage firms allowing people to place bets on the price illegally, are negatively impacting the market.

The Role of Bitcoin ETF Rejections

Bitcoin’s price is also dependent on the SEC’s approval or refusal of bitcoin ETF proposals. This year, ten ETFs were rejected by the SEC the Winklevoss BTC ETF in July and the rest of the nine ETFs in August.

The only proposal that remains unanswered is the VanEck/SolidX bitcoin ETF. When the SEC delayed the decision in September, it caused a disturbance in the bitcoin market. However, the price stabilized once investors figured out that the decision could be positive in the future. The report noted that the pending decision has resulted in a dull market.

Interestingly, the SEC can extend the deadline of approving an ETF proposal filed on the federal register by a maximum of 240 days. This can happen if the agency decides to use all the extensions in the approval process.

The VanEck/SolidX BTC ETF has garnered support from many investors. But, the report concluded that bitcoin users should be prepared for both the decisions because if the proposal is rejected, “it could be one or two more years before another ETF is up for approval again given the current state of the underlying markets and the SEC’s thinking.”

The volatility time series chart shows that, historically, Bitcoin had a standard deviation of daily returns mostly between 5% and 15% before 2012. Except for two spikes in 2013, volatility was mostly kept subdued below the 5% line until the recent cryptocurrency fever.