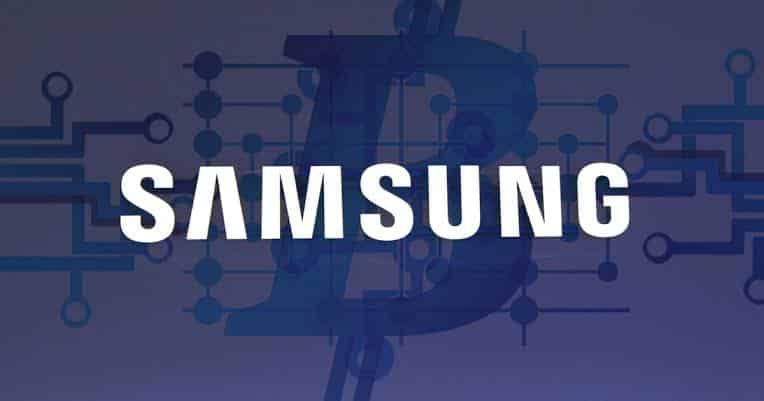 Samsung has announced that it has completed all the processes involved with the 7- Nanometer LPP. It is with the extreme ultraviolet lithography technology. LPP stands for Low Power Plus.

Suddenly, GMO, Bitman, Canaan and Ebang and many other firms also announced that the production of sets of new mining rigs which can be used for this semiconductor technology. They have revealed the firms are working with the Taiwan Semiconductor Company (TSMC) or also the Samsung when it comes to building new machines. And Globalfoundries also announced that it had decided to stop its manufacturing 7 Nanometer semiconductor chip processing.

Samsung’s Vice President, Charlie Bae explained that the production will help mobile and HPC technology and also there will be a wide range of cutting-edge applications. This is the fundamental shift in how wafers are manufactured gives their customers the chance to importantly increase their products to the market with the decreased layers and with the best yield. And also explained that the process will offer customers with the confidence that Samsung 3 Nanometer semiconductor chips will be coming in further.

There is a lot of demand causing from the other technology when compared to TSMC and the Samsung. They are working with the different bitcoin mining rig manufacturers. TSMC producing 7-nanometer semiconductor chips to the Apple and Huawei mobiles. It will be used in the next-generation semiconductors.