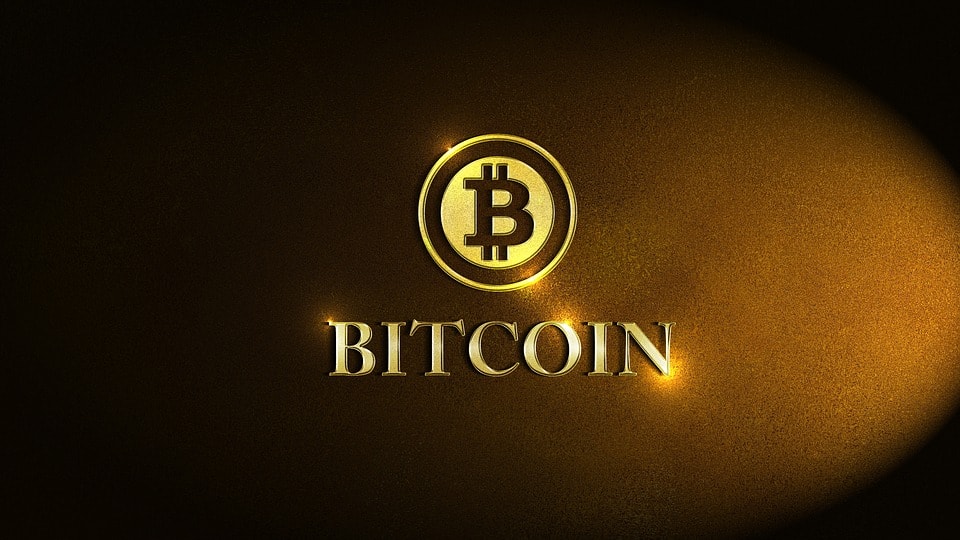 Huobi is the Singapore based cryptocurrency exchange firm and provides the asset management service. It has been awarded a full Distributed Ledger Technology (DLT) license by the Gibraltar Financial Services Commission (GFSC) along with the Gibraltar Blockchain Exchange (GBX).

The GBX is a subsidiary of the Gibraltar Stock Exchange Group. It is recently launched its institutional grade token sale platform and the Digital Asset Exchange. The allowance of the DLT means that the GSX has become the first stock exchange. It is to own a blockchain exchange regulator.

After completing the procedure of application, Gibraltar blockchain Exchange and Huobi can now store and even transmit the value which belongs to others who are using blockchain technology.

Eager to build and having a purpose:

The CEO of the Gibraltar Blockchain Exchange named Nick Cowan said that the securing authorization as the DLT license provider here in Gibraltar is an affirmation of their tireless efforts to position the GBX among the premiere Digital Asset Exchange. Now, the announcement regarding the sale platform renews the ambition of them to create a world-leading exchange. They are even excited to build on this wave of energy following their full-scale public launch which is going to be in July.

Gibraltar’s Distributed Ledger Technology is built a regulatory framework for firm plans using DLT or the cryptocurrency purposefully. It was introduced in January. Huobi is fully charged with the legislation as a company through the DLT regulatory framework principles. They can engage with the regulators in the tough and quick manner. In the meantime, it also gets the advantage from the flexible framework which allowing room for the guidelines to evolve in tandem with the blockchain platform.

The quick legislation they have introduced gives quality based firms like Huobi, a supportive framework. It can further develop and can even grow sustainable legacies. The announcement is another example to the Gibraltar market which is providing for the firms seeking innovation. It is under the umbrella of sensible and regulation security in an effective way.