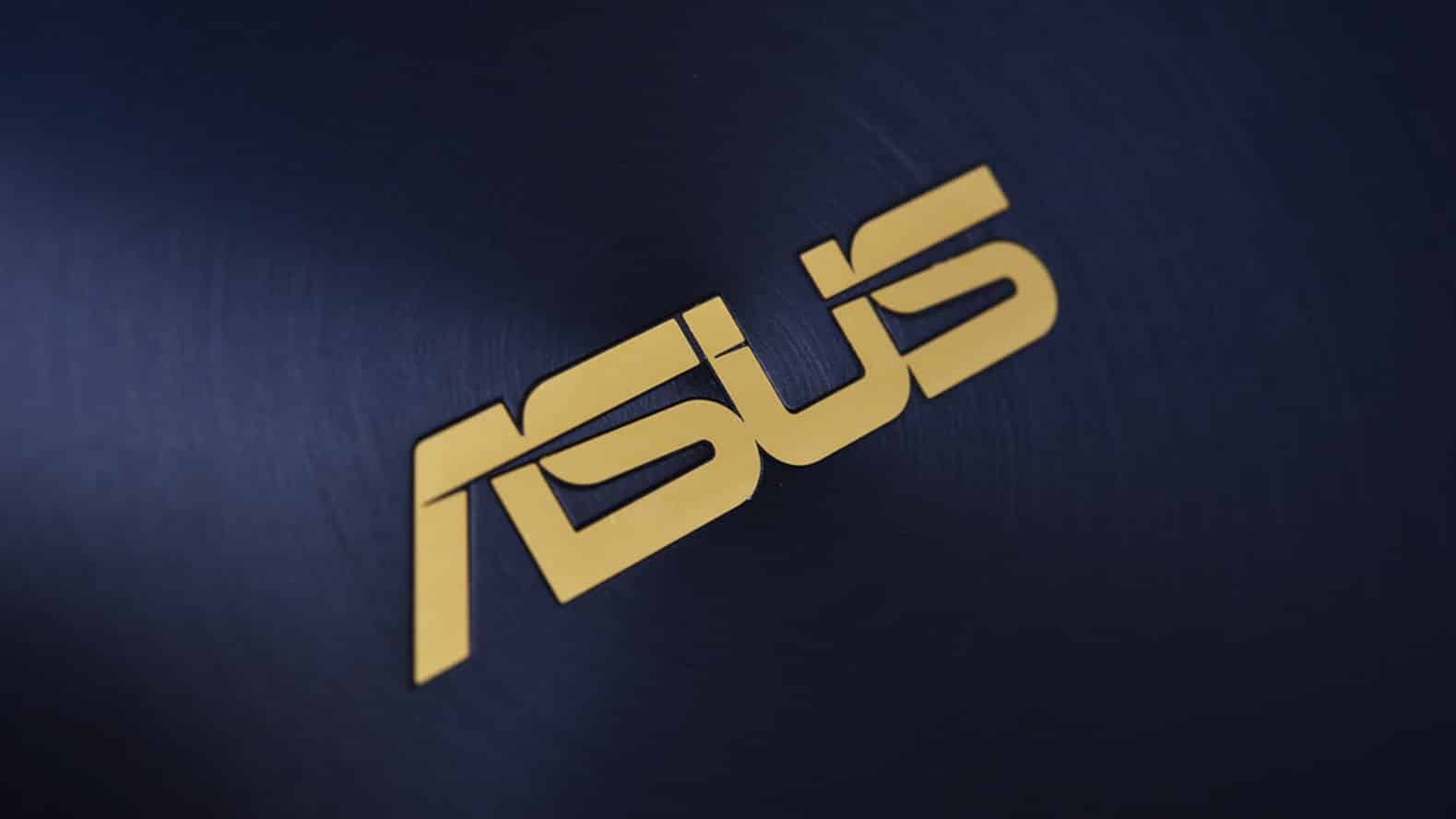 Technology giant ASUS is now planning to make it possible for gamers to use the extra power to process their existing graphics cards to gain profits by introducing ways to mine cryptocurrency. Recently, in an official announcement, the Taiwanese company stated that they are entering into a partnership with Quantumcloud, a crypto mining app. In this partnership, both ASUS and Quantumcloud are going to allow gamers to gain passive income by legally accessing their ASUS graphic cards (also called as GPUs). These cards are currently not being used much for related functions of PC.

According to Quantumcloud’s website, with the usage of this mining app, the ASUS graphic cards which are owned by different gamers on the network shall be used to powerup cloud-based crypto miners to generate huge profit. And, these GPU owners will be given a percentage for each and every ticket that got mined, based on the total amount of power that they are going to provide. ASUS also gave an assurance that the financial data would be held in complete privacy and would get huge protection under the GDPR (General Data Protection Regulation). Being the leading manufacturer in Graphics cards in the global market, ASUS said that they are properly positioned to be a fine distribution agent for the mining app Quantumcloud, that pays its customers depending on how effective their systems could be, especially at mining cryptocurrencies.

On an annual basis, ASUS will take the responsibility of producing a humongous number of high-end quality graphics. The company also possesses a vast user base, which would be good enough to gain a passive income once they start accessing it by installing the mining platform Quantumcloud software. On the other side, Quantumcloud will not entertain its users to develop unique IDs to withdraw profits, and rather the users can sign into their PayPal, WeChat accounts and get their earnings transferred straight into these platforms. The company’s official blog also showed that the company has been able to integrate cryptocurrency mining, fiat transfers, digital wallet management, and other currency conversions into their software through backend services. However, they stated that there couldn’t be any guarantee that every user is going to earn profits through this procedure.

According to their official announcement, the company cautioned all the gamers that, “Performance of the cryptocurrency will decide the earning rates and none can guarantee, influenced in any way to Quantumcloud company.”

Crypto miners are usually fond of mining individually with their unique graphics cards or GPUs by pooling them together with the use of proper dedicated software. However, GPUs cannot mine Bitcoin and other cryptocurrencies effectively. The cryptocurrencies generally require ASICs, a kind of specialized integrated chips so that they can be mined profitably since the difficulty and complexity involved in mining them are too much for regular graphics cards (GPUs) to handle.