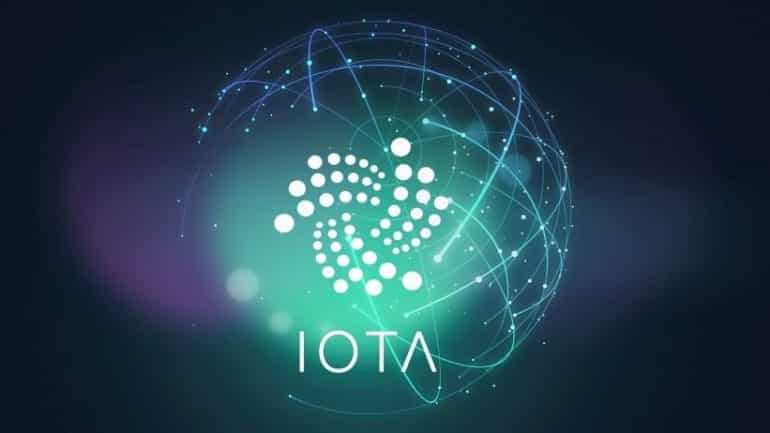 The Austin city’s official transportation department, Texas (ATX) will collaborate with the team of IOTA foundation to make the automobile and transportation industry more innovative. Texas has a population of 1 million, and both the firms want to enhance the transportation system of the Texas state capital. The Austin transportation revealed the news through its official Twitter account on April 25th, 2019. The Twitter post also included an event link that was held on April 29th.

“We’re partnering with the nonprofit @iotatoken to bring the future of mobility to Austin. Learn all about it at a special event on Monday, April 29, at 5 p.m. on the UT campus. ATD and IOTA leaders will make an announcement, followed by a Q&A.”

The special program was held at the Austin University on 29th April 2019 and was attended by the IOTA co-founder, Dominik Schiener along with Transportation Director of Austin City, Robert Spiller. At the special event, the announcement of collaboration was revealed.

This collaboration is certainly going to improve the transportation system. IOTA foundation is currently making news over its growing partnership with government and private industries. IOTA has increased its partners and also promoting its technology.

A few days back, IOTA foundation had partnered with the leading automobile company of UK, Jaguar Land Rover. The partnership allowed the drivers of Jaguar Land Rover to receive IOTA tokens for sharing information.

The IOTA foundation is also a Mobility Open Blockchain Initiative (MOBI) member, MOBI is a free industry consortium that makes use of blockchain solution to improve mobility. Other companies that are members of MOBI are Ford, IBM, BMW and GM.

If the new initiative of IOTA foundation and Texas is successful in implementing, then IOTA will further expand its services to other cities.

ATX published a newsletter in which it mentioned the plan of implementing IOTA in the existing transportation system. It said imagine users are shifting from one mobility service to another by using a single account; they might even use any other mode that they wish to. In order to do this, mobility providers, users and public agencies need to share information and transaction details to each other in a safe, efficient, secure and smooth way and to make this happen the IOTA foundation and Austin Transportation is working in partnership to bring the mobility future to Austin City.

At the event, the members said that the aim is to allow every transportation system to interact with a single payment app and with one digit virtual identity, to do this distributed ledger technology of IOTA will be used. The technologies of IOTA will offer a greater level of transparency for the supply chains of consumer goods.