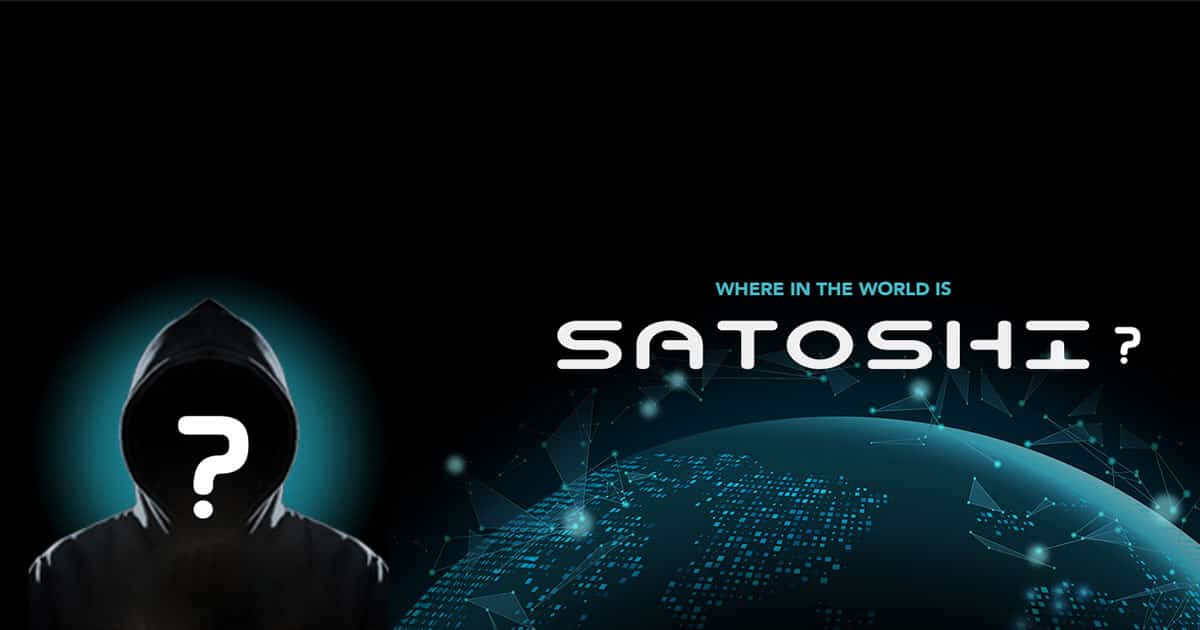 The whole world was watching as a cryptocurrency crawled into the market and took it by storm some years ago. It has hit the news a lot of times since then, sometimes for the good reasons and sometimes the bad but there has been never a face to associate the news too. Maybe that’s what makes Bitcoin so interesting; the man who created Bitcoin has never come forward. He goes by the name Satoshi Nakamoto. A website now claims that it will reveal him in 10 days.

This website, called gotsatoshi.com, was created some years earlier but had been inactive since then. Recently though it was updated with a countdown of 10 days, after which they claim they would be releasing the identity of Satoshi Nakamoto. If this is true, the crypto industry would burst with a new interest and intrigue.

What would Happen if Satoshi is Revealed

Satoshi has become a hero of sorts to the proponents of the free currency, and his cult following seems to be living contended in his anonymity. They might find out it’s not who they thought he would be and might lose their cause or they would find a renewed energy and take the crypto revolution further, bettering it every day.

These are the repercussions of unveiling the biggest digital mystery ever.  He has become an iconic man of the crypto industry, and it’s highly unlikely that the website would go unnoticed. People would be looking, and they might want to know him, find out the truth about it all after all this time. Is it Satoshi revealing himself or someone else doing it? Or is it all truth anyway?

There are a lot of things to be seen yet, and Satoshi may not be among them. All this could be a cheap stunt by someone who wants to get on the hype-wagon to get a little media coverage and virality. But if it does end up being the Satoshi people have been looking for, it would be news worth watching.

The Satoshi that Never Was (or is?)

Craig Right has been claiming to be the Satoshi who created the Bitcoin, but his claim is not supported by any of the known players of the crypto industry. They call him a fraud and a liar and nobody even seem to care about his claims much. However, he sued the founder of Bitcoin.com recently accusing him of tampering his reputation.

What happens after all this remains to be seen. Would the website reveal Wright to be Satoshi? Unlikely. Who would it be then? We would have to wait 10 days to know.