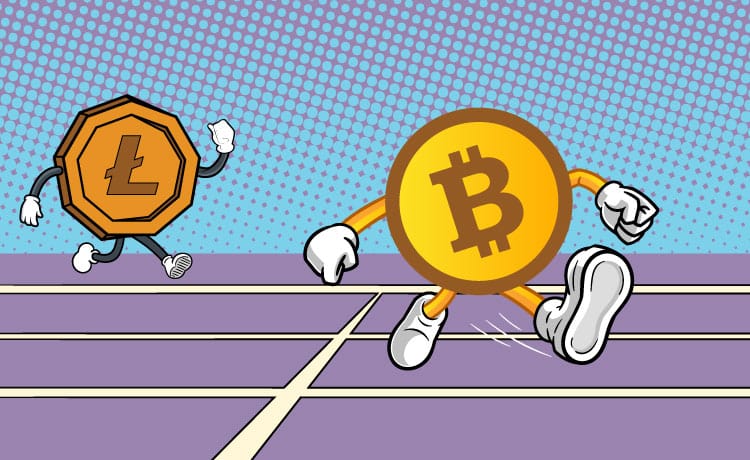 Just short of a month into 2022, the cryptocurrency market showed some great ups and downs. Although the market is as active as it has been predicted to be, the values of the tokens have so far been unpinned. But the market will not be this unexciting for very long as the market could get stability shortly after the big guns like Wall Street enter the arena. Furthermore, the hovering of Bitcoin’s value in the last 24 hours could be a sign of the market pacing towards its optimal operability.

The crypto enthusiasts were hoping for a positive year when they entered 2021. The market looked healthy, continuing the glow right from 2021. However, the market has so far been volatile with no stability or significant movements. Bitcoin, which reached the 50k mark as it closed the previous year, has had a fall that brought it to the $40,000 -$45,000 range. Although the crypto coin stays right where it is predicted to be, no one expected it to incline to the lower end of the range.

Shortly after entering the new year, Bitcoin plunged below $40,000, losing nearly 20% of its previous value. The coin, however, recovered soon after and added around $4000 to its value. A bearish trend that followed this rise also cost $2500 for its share, sending the coin to $42,000. Now, the king of cryptocurrencies witnessed a rapid growth of $1000 in the last 24 hours, giving out signs of stability. The coin currently is at $43,000, give or take a few dollars, and the market cap is valued at around 800 billion dollars.

The market volatility has not left the altcoins alone too. Market’s second-largest Ethereum has drowned to its lowest position in many months. However, as the coin was not easy to push around, Ethereum recovered around $300 in a matter of days. Binance coin has posted a growth of 3% as per the reports of the previous day. Other crypto projects like Polkadot, Avalanche, MATIC, Terra, LINK, and Shiba Inu have also been witnessing positive signs in the market lately. Still, these altcoins are nowhere near Litecoin, which posted a significant growth of 8% in a day. Litecoin forecasts look positive, with a 400% growth in 5 years from its current value of around 150 dollars. Read this Litecoin forecast by CryptoNewsZ.com to know more about the tokens’ future.

Closely following Litecoin, in terms of growth, is ATOM, with a boasting rise of 7% in just a day. Reportedly, the market cap of cryptocurrencies grew by 40 billion yesterday and stood firmly at 2 trillion. On the contrary, some popular names like Dogecoin, Solana, and ADA incurred some nominal losses in the market yesterday.