From Bitcoin to Bond coin: crypto currency in Thailand is suited for a stronger purpose. 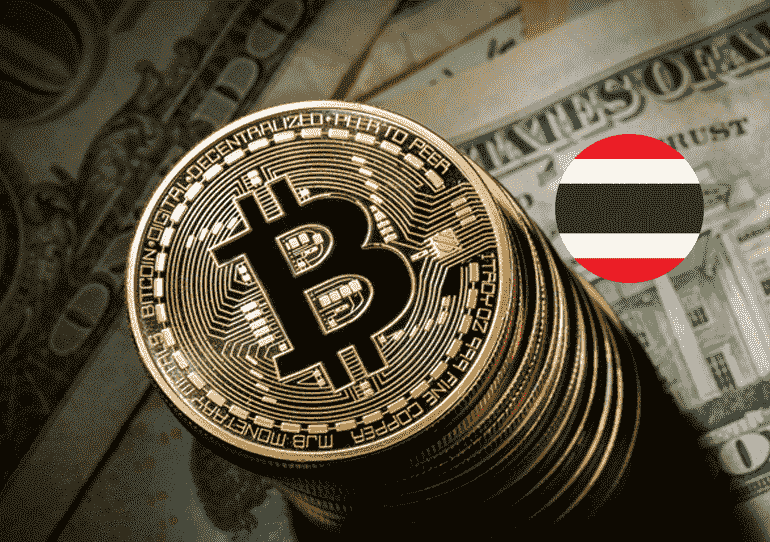 16th June, 2018-Virtual currency has several shortcomings which prevent it from taking up the role of traditional currencies by a stretch. This has to do with the fact that it is an unconventional mode of trading, a virtual form of dealing. Moreover, the trail of crypto currency in India has left a series of scandals of money laundering and tax evasions. There is widespread suspicion towards crypto currency in the Asian continent, but that is not the case with every country in Asia. A new development in virtual currency is taking place in Thailand and has the potential to play the role created by traditional currencies.

Recently, the Thai Bond Market Association has said that it wishes to come up with a “Bond Coin”, the concept behind Bond coin is that it can function for the clearing of payments in the market. This would be a token that can be exchanged in the market by those holding the permission for the same. The function performed by the bond coin, in this case, is the same as that of the traditional currencies in the day to day transactions of human beings.

It has been learnt that the development of the “Bond Coin” will take place in the three phases. The first step is already taken care of as the permission is already obtained from the commission of securities and exchange for the development of such a coin.
The first phase of the three phases would involve coming up with a system for the registration of the subscriptions. It would also mean a speculation of the kind of contracts that were being signed; there would also be a system to ensure the verification process of the various corporate and the provision of information to undertake the trade through this medium.

The next phase would be of twelve months, which would involve servicing of the deposits of the bonds. This would go on for a term of a year, once this is done, it would become possible to settle transactions through this kind of a Bond coin. This has changed the dynamics of the manner in which clearance of bonds used to take place previously, it has made the procedure simpler, more advanced. Thus rendering the need for complexity of operations and the complication s it had entailed in the past, redundant.

Even though several Asian countries are skeptical about the practices of crypto currency, there is an equal need for being at par with the developments of other countries, therefore, gradually, more exploration is taking place which has to do with realizing how Block chain technology can lead to some fresh changes in the existing market norms.