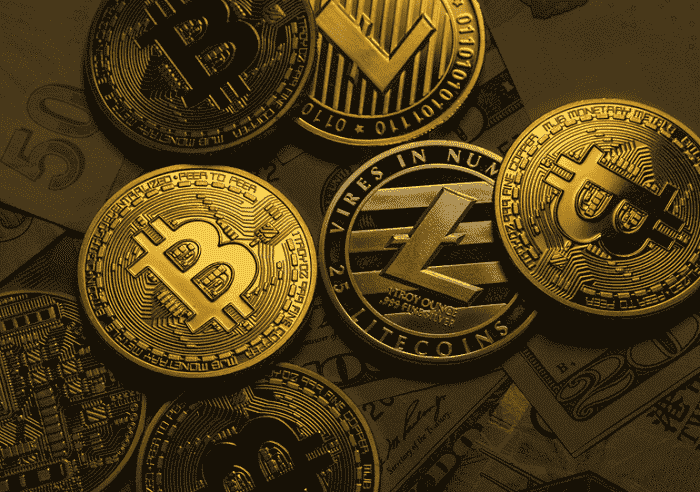 Up until now, the only money we believed existed was the money that could be touched. That is a primary reason why it is taking it for a large section of the society to be more accepting towards this form of currency. It is a fact no authority can over ride that crypto currency is intangible; it is a virtual form of value. And this is a major reason why there is a strong opposition from different parts of the economic ladder to accepting it as a form of currency. Not only have authorities from the third world voiced their disagreement but people from the developed countries are highly suspicious about crypto currency.

Even as the Jerome Powell railed against crypto currency, there are various corporate giants willing to explore their chances with regards to crypto currency. The latest addition to this group is the asset management giant Blackrock, along with other prominent companies such as NASDAQ. Moreover, Bitcoin Investment Trust has also stated that the new investors are deciding to invest in Bitcoin everyday and therefore, there can be noticed an increase in volumes as well as popularity of crypto currency all over the world in the past year and this year as well.

Just like the Head of the Federal Reserve, there are several other individuals from the Federation against the adoption, promotion or acceptance of crypto currency. However, the similar thing cannot be said about the different investors from United States. There can be noticed a steady increase in the number of investors on the day to day basis for crypto currency. Moreover, not everyone from federation itself has agreed to the opinion of Powell, for example, the branch of federation in St. Louise agreed that there are several similarities between crypto currency and cash. And this bank has also clarified that it would welcome different crypto currencies.

The opinions from various financial institutions are not completely positive about crypto currencies, but they are not as harsh as the one expressed by Powell. There is a huge amount of investment which is coming everyday for crypto currency and the value of crypto currency will be affected only to some extent because of the views of the head of Federal Reserves.