September will decide the fate of crypto currency in India. 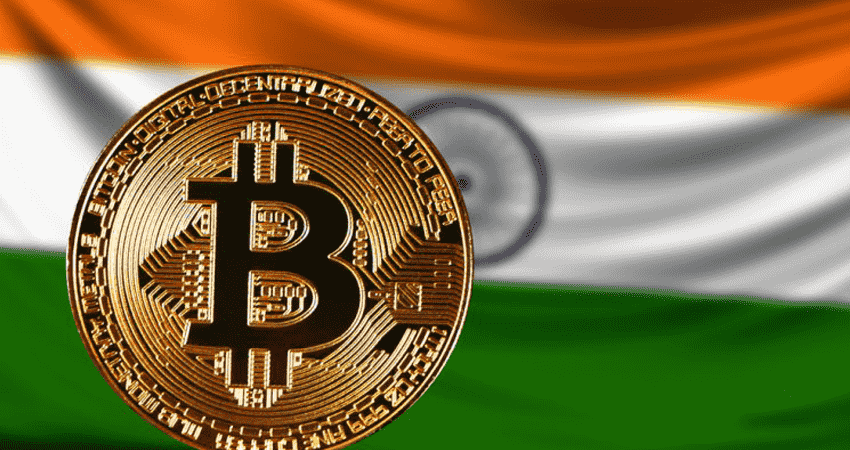 A lot of changes are taking place world over with respect to crypto currency, from the advice of the Federal Reserve chief of United States against crypto currency, to the tightening of the laws of FSA of Japan; there is a lot that has been going on for the crypto currency markets. The latest wave of downfall and the subsequent upheaval of the tokens in the market have also led to a lot of attention from the media to the crypto currency. However, India has an entirely different story to tell about crypto currency than that prevalent across the world.

The SEBI is yet to come up with its arguments. However, it has been clarified that there will be three judges on the bench. There have been various views which are being stated from across the Indian nation about the different expectations that are being held by the prominent figures in the economic sector of the country from the impending decisions of the high court.

Moreover, very limited arguments were made from the RBI because of the lack of any arguments from SEBI. It has been said by IAMAI that the circular written by RBI will stand to damage the prospects of the users of crypto currency in India in the coming time. At the same time, it could be noticed that very little was said by IAMAI as well. It is expected that more arguments will take place in the impending hearing of the Supreme Court in the month of September.

There are those who are expecting that the coming hearing will fare better for the future of crypto currency in India, for example, Abhishek G, who is the co-founder and also the CEO of Throughbit in India, has expressed that the bench seemed more open to the arguments and there is a chance that the hearing will take a longer time than is expected.