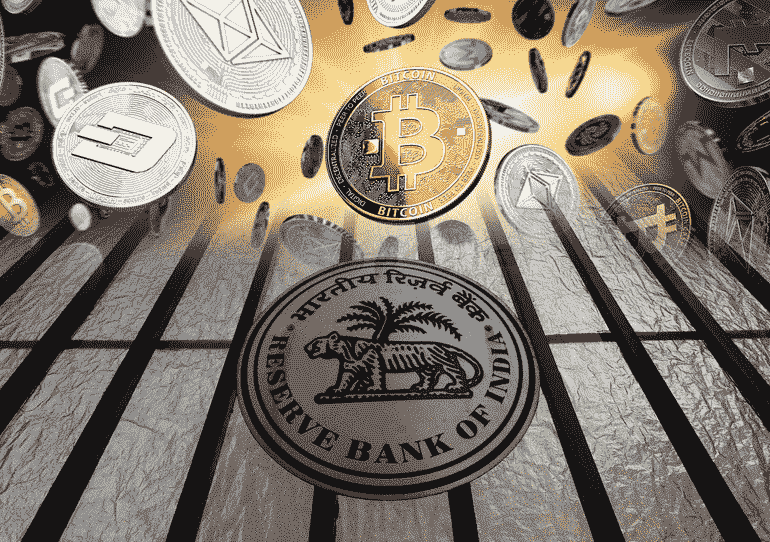 There is no doubting the fact that crypto currency has some important role to play in the modern financial sector across the world. That stems from the fact that it is the newest form of trade that several countries are looking towards and looking at exploring as much as possible, there is an increasing curiosity towards it in the modern times as to the kind of benefits which can be reaped from getting involved in crypto currency operations. As far as India is concerned, there has been a lot of controversy surrounding crypto currency in the country, especially after the circular of RBI and the strife between RBI and crypto currency well wishers in the country. However, RBI has surprised the economic sector this time.

In a surprising feat, RBI has stated that it is calling for the regulation of crypto currency, instead of the complete ban that it has been calling for, for a long time now. This has come as a major surprise because the bank has now removed itself completely from the policy making in crypto currency; moreover, it has requested Supreme Court for the regulation norms. In a surprising act of chivalry, it has also managed to accept that it had not done the required research before demanding a complete ban on digital currency in India.

The final hearing for this case would be in the month of September but this is for the first time that the Central bank of India has changed its stand about the crypto currencies and has called for the regulation since the issue was taken up. Further on, a committee has been set up which will look into the formulation of policies of this sector of the economic system in India.

The final decision of the Supreme Court will be announced in the month of September, but the change of tone of the Reserve Bank of India has come as a relief to the several well wishers of crypto currency, but the suspicion towards crypto currency continues to pervade the economic sector and that is why need for regulation is called for, moreover, September will decide the fate of virtual currency in India, in spite of the existing speculations in the market.