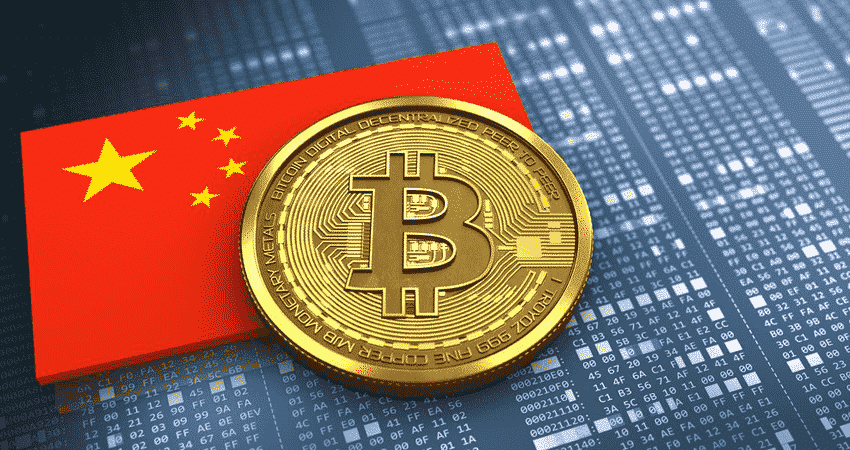 Asian countries have to deal with a spectrum of issues when it comes to crypto currency. These issues include money laundering as well as illegal mining of virtual currencies. Even though measures are being taken by the governments of the different countries, there can still be noticed instances of greed taking over the actions of individuals who indulge in the trading of crypto currencies. For example, the major scam that took place last year in Japan has led to FSA tightening its laws for all the exchanges, thus sending the market in a frenzy regarding the firm regulations which it has chosen to put in place.

However, this is not just the case with Japan, China is also speculating the activities related to crypto currency and lately, it has warned Bitcoin mining organizations in one of its regions, Xinjiang Uyghur, to stop its activities. It was found that these companies were not registered and neither had they paid the taxes which have to be paid for the establishment of such an enterprise. Moreover, there was a lot of consumption of electricity on their part. Because of these suspicious activities, the regulation authorities have warned these local companies to stop their operation immediately.

The local authorities were told to inform the government about the prevention of operations of these companies, it is being heard lately that a prominent Bitcoin mining company was interested in establishing itself in the region of Xinjiang Uyghur, which is an autonomous region; however, not much has been heard about it since a long period of time. Moreover, the crackdown of authorities on these companies can be deemed as a strong step against various other such illegal activities going on in the country as well. China has a long history in the phenomenon of mining of Bitcoin.

It is necessary to recollect that China used to be a pioneer in Bitcoin mining in the past years. However, it has imposed considerable control on its mining activities since last September. As mentioned above, Bitmain is still associated with the role played by Bitcoin in China. However, the illegal activities related to Bitcoin mining are kept under control. China has seen to it that all the illegal activities related to Bitcoin are curbed as soon as possible, and these activities include a lot of illegitimate mining activities. Attempts have been made to wipe them out, but they continue to exist in several parts of China.

It has been clarified by the authorities that this region of China would not be open for further trading or mining of crypto currency. The consequences of measures taken by China will be far reaching in terms of the enhanced level of security, but it will take a while to completely remove these kinds of activities from the country.