Decrease in criminal activity in the sector of cryptocurrency. 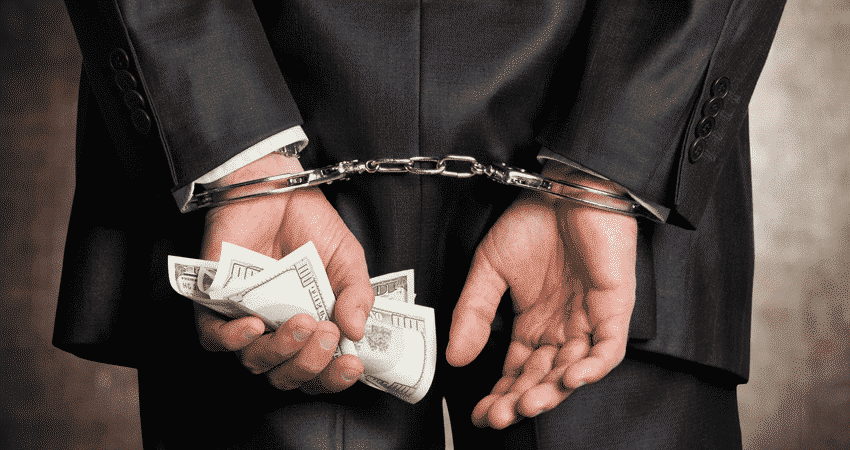 Bitcoin has become quite infamous simply because of the opinion prevailing in the market regarding its impact upon the financial sector and how it continues to affect the economy adversely. However, there is good news for the well-wishers of cryptocurrency.

According to one of the agents of United States Drug Enforcement administration, it was found that Bitcoin was responsible for only 10 percent of the crimes which are taking place in the transactions related to the sector. There is also a ratio being maintained of legitimate to illegitimate, according to the authorities, even as the size of the volumes increases, there can be noticed no such increase in the ratio, which is, the ratio is decreasing. ‘

For the longest period of time, it was believed that Bitcoin is a platform used by the culprit to get away with Tax evasion, however, lately; it can be believed that Bitcoin has managed to outgrow that image of itself and is now a legitimate medium for carrying out the activities, it has become immensely popular over a period of time and is also assisting the experts in the market with price speculation as well as recognition of the culprits. As far as the other coins are concerned, it can be believed that altcoins have less anonymity than Bitcoin.

According to the authorities, Bitcoin allows the organizations to track the activities of the culprits and in this manner; they are assisting the various organizations to look into the issues created by those people who are using Bitcoin and other such cryptocurrencies as a medium for money laundering and tax evasion. It is for this reason that several authorities and pioneers in this field are calling Bitcoin the “best friend” of law enforcement because it is assisting different people in the field of investigation to keep in check those who are a threat to the economy as well as to the image of cryptocurrency across the world.