Coinbase is making some changes: “Ripple” in the market and yet not so much 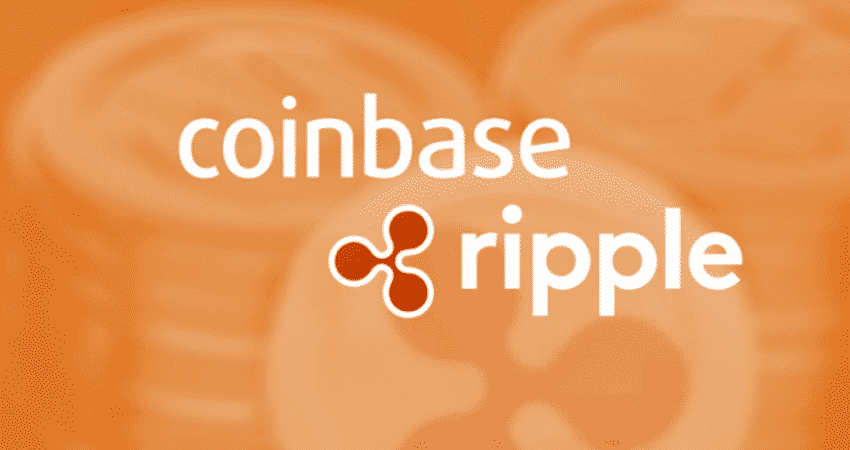 Coinbase, has for the longest period of time been making some changes in the options it has for storage. It is considering various properties as options to be added as storage. The various cryptocurrencies which are being considered for this purpose are currencies like Monero, Ripple and EOS. However, not much can be said about whether or not they would be open for trade in the markets or will there be certain limitations to their purposes.

A statement released by Coinbase custody has stated that even though speculations are going on related to the assets that would be added to Coinbase, these assets would be limited to storage and would not be left open for trading. The added assets would not be made available on the Coinbase trading platform, which are Coinbase Pro, Coinbase Custody and Coinbase Prime. Check this Coinbase reviews to know everything about various aspects of assets on Coinbase.

Moreover, all the assets which are to be added on the forum will also go through strict observation. The statement also clarifies that even as preparations are being made to add the assets to the existing ones, it would be no reason to believe that these assets would be made available for trading. The last part of the statement makes it clear to the users of the platform about which assets will be used.

Five currencies are being considered for the storage purposes. Also, a digital assets framework is being set up to look at the reparation of the damage done to their reputation due to the conflict with Bitcoin Cash, however, a detailed probe was conducted but nothing wrong was found by the agency.

It can be concluded that even though Ripple would be added to the platform, it would not be made available for the purpose of trading for the users of this exchange.