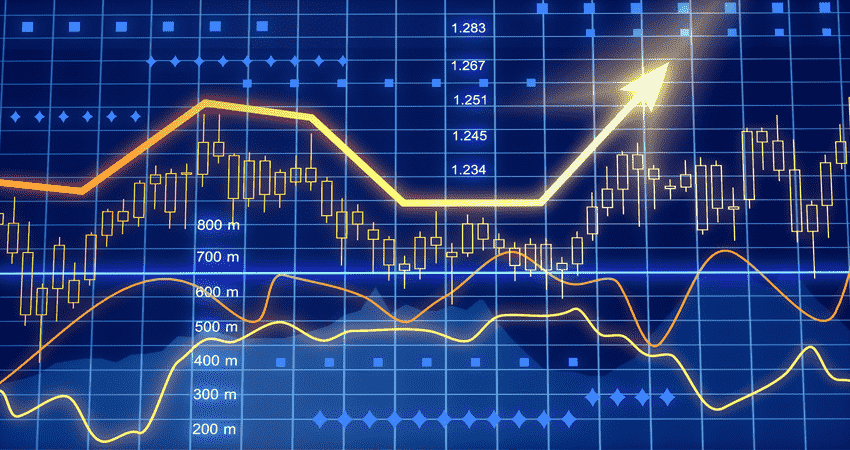 The major resentment has been observed especially when the Ministry of SMEs and Startups prevented cryptocurrencies trading form the ventures that the ministry designated them earlier. However, the list does not contain certain businesses like gambling businesses, amusement and drinking set-up, etc. Because the virtual currency trading based on blockchain will be treated like gambling and alcohol businesses as stated by the lobby groups in the recent press release here in the country. Further commenting on the matter, they said, “If the revision is legislated in the National Assembly, a number of blockchain firms won’t be eligible for various tax benefits. It will discourage their investment and R&D. They will eventually move their base to foreign countries.”

Just after the announcement made by the government, the world’s renowned cryptocurrency Bitcoin declined by 7.3 % to $6018.5 on Tuesday as per the valid source of investing.com. However, eventually, it recovered by 4% and reached at $6294 at 2.30 pm on Wednesday.

Alex Park, marketing manager of one of the renowned blockchain firms, FANTOM Foundation, said, “It will be a huge loss if the government excludes the blockchain industry from its economic policy”.

Further, he commented that “Korea can be an ideal incubator to promote the cryptocurrency and blockchain-related industries. High-speed internet infrastructure is already here, unparalleled to any other country in the world. And the Korean people are very adoptive of technology. Now it is the government’s role to establish a favorable environment for virtual coins and their blockchains. However, if the government imposes more regulations instead of helping them, firms will move their bases abroad to find a better business environment.”

Besides this, the Financial Services Commission (FSC) as opposed to the Government’s step said that there have to be proper regulations in place that govern the cryptocurrency and blockchain technology in a well efficient manner.

The Financial Services Commission (FSC) has acquired to set-up Financial Innovation Bureau as a part of its restructuring exercise that leads financial innovation in the next Fourth Industrial Revolution modern era. The whole decision was taken especially when the top financial regulator’s cabinet meeting held in the presence of Ministry of the Interior and Safety.

No matter whether the nations or industries would like the blockchain technology in place, eventually how one use it always matters!! The new age technology must be welcomed to the extent that it can be used ethically as well as it must add value to the nations and the entire community!!