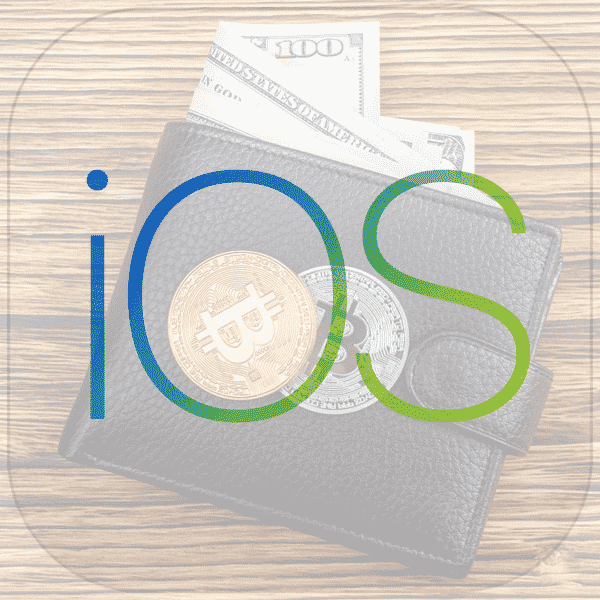 COINiD, a Swedish Company has declared its flagship bitcoin wallet for iOS and Android devices. It is now available for the users to access. COINiD’s solution is open to all types of investors who would like to store their bitcoins offline. The flagship product provides a low barrier of penetration into the sphere of offline bitcoin storage because the firm doesn’t compel the users to buy high rate hardware. Any user can put her or his coins in offline storage with an old spare gadget in just 10 minutes by using the wallet now.

So, this is newly launched from the house of COINiD. It is compatible to maintain track of the user’s transaction balance an entire history. The users will be allowed to get bitcoins and generate unsigned bitcoin transactions ready for signing with the COINiD Vault which is enabled to store the users’ private key with utmost security. The transactions are signed through COINiD Vault by using Biometric data or PIN code.

The users can install the newly launched bitcoin wallet termed COINiD wallet on the same device along with COINiD Vault. It also can be installed on a different gadget to use the wallet as an offline storage solution. It is reported by Bitcoin Exchange Guide. The interaction will be accomplished through Bluetooth Low Energy in case if the wallet and vault are not installed in the same device. In this situation, the private keys are never exposed to the online environment.

As long as the gadget requirements are concerned, the users need to have a smartphone or an Android handset. Crypto Ninjas talks about the general requirement stating either IOS 9.3 or Android 4 handset is required for using this wallet.

The users while enrolling for the newly launched wallet of bitcoin will receive a Testnet version along with a COINiD Vault. Apart from the offline storage, the app also incorporates hot wallet functionality.