Delisting of 9 Coins declared by the Cryptocurrency Exchange department 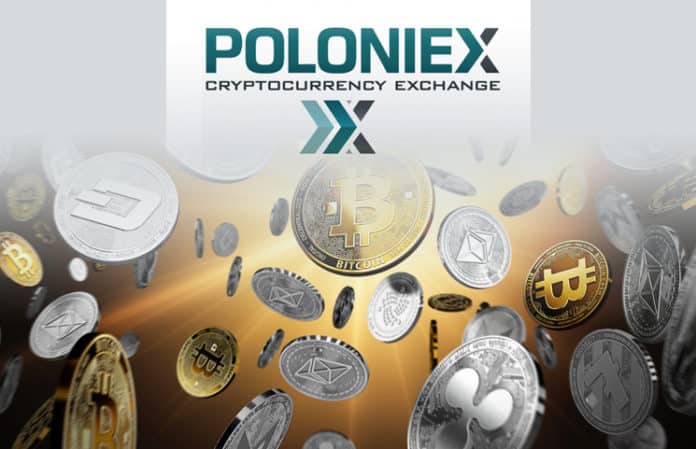 The coins which are delisted were not very popular among the traders which are the reason for the huge price drops since the beginning of the year. It was a complete shock for the traders as they were not notified in advance without any prior notification or warning.

The delisting was announced at the time when the Poloniex was trying to polish its acts. The Goldman Sachs purchased the poloniex with the aim of cleaning up the cryptocurrency exchange. The objective was to define an alternative option for the trading system.