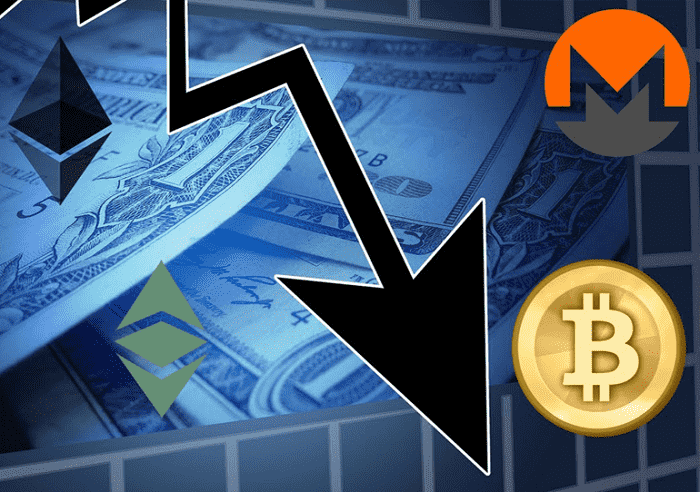 India’s most significant and the oldest cryptocurrency exchange firm ZebPay has recently announced that it has shut down its operations systems from the Indian Government’s indecisiveness on cryptocurrencies.

The Indian Government has not made any official laws regarding trading cryptocurrencies. But the RBI issued a notice to the banks that prohibited them from dealing in the digital world.

As per the ZebPay Review, ZebPay had over 3 million users. It made their sudden decision to close up shop come as a shock. It will continue to work for the users for sending and for receiving cryptocurrencies, but they can’t use the exchange.

The force draws special attention to the importance of peer- to- peer exchanges. This is how many other cryptocurrency exchanges able to stay afloat despite the Indian RBI crackdown. The peer- to- peer trading does carry risks as it relies on trusting other individuals that are anonymous. It does carry the advantage of not having to rely on the centralized exchanges that carry the risk of bringing government censorship. Some think that be old-fashioned cash is a way to avoid censorship.

India has been favorable to cash since it is a largest populated area which was unbanked. The government has started to interfere with cash by ordering that invalidated large denominations of cash bills in an attempt to remove all the criminal activities which operate in cash. Their actions ended up harming some of the poor individuals rather than criminals. This consumer preference and the Government aversion to cash are not the same to India.

It has combined into Bitbns which is the leading exchange in India. It will make it easy for the Indians to obtain Dash. Dash has a record of low fees and the fast verification span. It is the ideal for being paid in Dash. It allows consumers to have the benefits and allows the users of additional privacy through private send. It requires a bank- licensed cryptocurrency exchange to move from flat to Dash. Dash’s network grows and becomes more viable as common digital currency which is resistant to censorship. Dash continues to roll out improvements, and the community outreach groups continue to expand. It is directly usable in many locations. The need for an exchange is to make purchases.

In a statement issued last year in December, the Finance Ministry said: “Virtual currencies are not backed by government fiat. These are also not legal tender. Hence, VCs are not currencies. These are also being described as ‘Coins’. There is, however, no physical attribute to these coins. Therefore, VC is neither currencies nor coins.