South Korean Police: $99 Million Gets Hacked From The Cryptocurrency Exchanges and Wallets 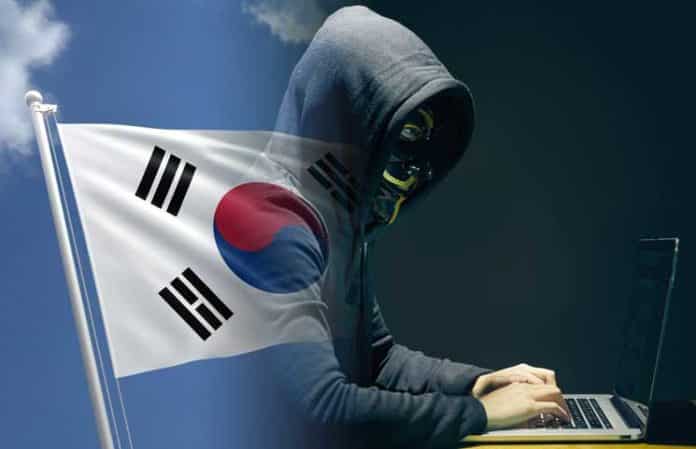 The report was titled Measures and the status of Hacking Damage of Virtual currency in the last three years. The South Korean National Police Agency issues it. They are observing cryptocurrency related hacks which have attacked South Korean users since 2016. It finds that hackers have damaged a total of seven local crypto exchanges and 158 wallets till now. Police managed to capture six cyber criminals.

The numbers of attacks are also growing as the days went by. The crypto hacking incidents were lesser compared to the cases that are reported in the following years from 2016.

In 2018, police received complaints of only two hacking attacks. They are Coinrail and Bithumb. Bithumb is the South Korean crypto exchange platform. It got attacked by hacker twice.

The number of attacks grew when the cryptocurrency exchange world was undergoing a bull run. It was fascinating. The police reported that almost 50 percent of the total attacks which were reported took place in 2017. It happened when bitcoin and the other cryptos were climbing towards their heights.

The South Korean Government had inspected local cryptocurrency exchange platforms to their privacy and the other facilities like security, quality to their customers. All the results went through inspection were negative. Some of the exchanges which were got attacked pointed their security and privacy faults to the public after the Government. Many of the people believed that the hackers got their signal from the Government.

South Korean Lawmaker Min Kyung Wook said that ‘the nature of cryptocurrency exchanges are always exposed to the hackers attacks. The hacking incidents occurred even in the places where the Government inspected some security checks’.