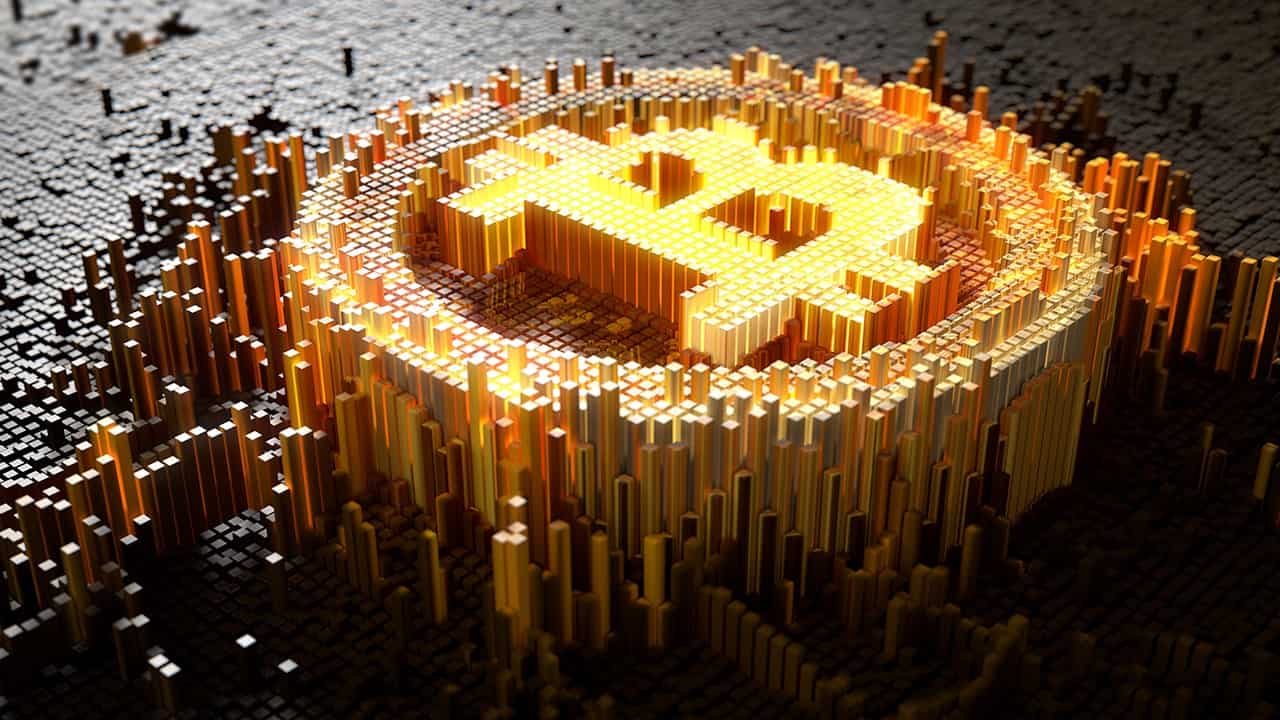 Tony Sheng, the product lead at the Decentraland Foundation, an Ethereum-based virtual reality (VR) platform, recently published a blog post in which he explained that cryptocurrency-based tokens are not a form of equity.

Sheng, who previously worked as product manager at Google, wrote that equity holders actually have an ownership stake in the stocks of the company that they invest in. Specifically, Shen explained that owning equities is equivalent to “a pro-rata claim on the enterprise value of a company.”

The ability to participate in the cryptocurrency projects decision-making process is usually given to this token holders as a simple promise. Crypto developers may say that the people who buy their tokens will be informed in governance decisions. It is not legally binding.

Some terms and conditions can be considered enforced such as the money supply of the cryptocurrency protocol which is usually set as it’s base layer. Smart contracts may be issued that require a crypto’s developers to commit to allowing it’s holders to have some control over it’s on chain governance systems.

Tony said that the ownership is provided in good faith by those with the power in these networks. The powerful meet the expectations of the network’s stakeholders in self- interest. If they were to fail expectations, the value of the system would decrease.

Tony has made some pertinent points, and he also addressed the recent controversy around Andreessen Horowitz’s a16z crypto fund investing 15 million dollars in MakerDAO. The venture capital firm’s investment allowed it to acquire 6 percent of MKR tokens at a substantial 45 percent discount.

The chief strategy officer at CoinShares is Meltem Demirors. It is a crypto treasury management firm. It is criticized Andreessen Horowitz’s multi-million dollar investment in the MKR stable coin. Demiror alleged that by not informing MakerDAO’s other investors. It is the platform’s developers just made a smart move for a fund to engage in the opportunistic capital.

Tony said clearly that the MakerDAO team did not violate any explicitly stated or implied rules with the expectation of referring to itself as a decentralized autonomous organization as it’s actions may indicate otherwise.

MakerDAO’s defined governance mechanisms only cover risk management, and many of the people still don’t understand that tokens are not equity but the people expect tokens to behave like equity.