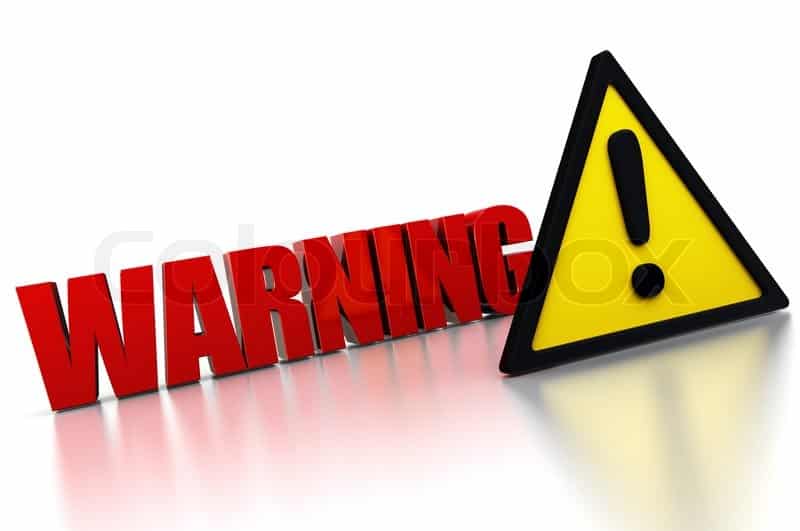 The International Monetary Fund (IMF) has warned the “rapid growth” of bitcoin and cryptocurrency assets could create “new vulnerabilities in the international financial system,” as the world’s banks adjust to the recent bitcoin and blockchain boom.

Bitcoin and cryptocurrencies, including Ripple Lab’s XRP token, ethereum, litecoin, EOS, and stellar, are being examined by the traditional financial system to gauge how they might be integrated as both investment tools and ways to move money across borders more quickly and cheaply.

The excitement around how bitcoin and cryptocurrency technologies, based on the blockchain distributed ledger, has propelled the price of many major cryptocurrencies to stratospheric highs over the last 12 months. Last year, the bitcoin price ballooned from less than $1,000 at the beginning of 2017 to almost $20,000 in December.

The bitcoin price has since fallen sharply back, currently trading at around $6,500, and dragging many of the biggest cryptocurrencies with it — many of them recording 80% declines from their peaks.

Financial regulators around the world are trying, with mixed success, to get a handle on the bitcoin and blockchain phenomenon.

Last month the UK government branded the world of cryptocurrency a “wild west” and suggested oversight of the burgeoning industry be handed over to its primary financial services industry, the Financial Services Authority.

In February the IMF chief Christine Lagarde said international regulatory action on cryptocurrencies is “inevitable” and that the IMF’s concerns over cryptocurrencies stem largely from their potential use in illicit financial activities.

Some banks are considering implementing Ripple Labs new xRapid service, which handles cross-border transfers using the digital XRP token and is designed to work as a bridge between different currencies around the world, allowing payment providers and banks to process faster cross-border transactions. Earlier this year Ripple Lab’s chief executive Brad Garlinghouse boasted there would be “dozens” of banks using xRapid by the end of 2019.

Elsewhere, many big investment banks, including the likes of New York-banking giant Goldman Sachs, are experimenting with bitcoin products to allow clients to participate in the cryptocurrency market without having to deal with often clunky and relatively unregulated bitcoin and cryptocurrency exchanges.

Meanwhile, a report out last month from cybersecurity firm McAfee found that cybercriminals are ratcheting up efforts to target devices with cryptocurrency malware. Christiaan Beek, the lead scientist and senior principal engineer with McAfee Advanced Threat Research, said that in the past few years devices like internet routers have emerged as possible targets for so-called cryptomining.

Approximately $1.5 billion worth of cryptocurrency has been stolen in the past two years, according to McAfee.

This isn’t the first time the IMF has warned over risks from bitcoin and cryptocurrencies. The IMF’s stability report last week said:

Despite its potential benefits, our knowledge of its potential risks and how they might play out is still developing. Increased cybersecurity risks pose challenges for financial institutions, financial infrastructure, and supervisors. These developments should act as a reminder that the financial system is permanently evolving, and regulators and supervisors must remain vigilant to this evolution and ready to act if needed.