Bitcoin Is Mainly Used By ‘Bunch of Criminals, Says AARP 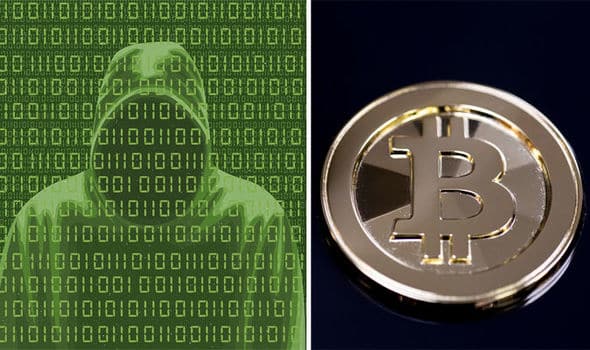 In a caustically worded article published on Wednesday 10th Oct on its website, the American Association of retired persons abbreviated as AARP ascribed a bizzare definition to Bitcoin. In its slideshow post titled “Improve your financial literacy with this glossary” .the definition of Bitcoin was severally contentful while other terms such as “emerging markets” and exchange trading finds are defined using their financial language. Initially defining the term asset allocation in a level-headed manner the article moves on to define Bitcoin in a few dismissive and inaccurate words

“Blockchain: 1. A different bunch of computer code containing an unalterable record of a series of transactions. The most famous is a digital ledger recording all bitcoin transfers. 2. A word often uttered by companies hoping to snare investors’ attention — and dollars.”

The harsh language looks like the language used by a cryptocurrency skeptic Jamie Dimon who called it a fraud and scam and insisted that only less intelligent people could take it seriously. The generational divide on the topic of Bitcoin and cryptocurrency is clearly exacerbated by such publication of anti-crypto material in the medium aimed demographically.

Circle published a report last month which showed that 25 percent millennials showed interest in purchasing cryptocurrency. This is 10times more than baby bloomers who make up last demographic majority made up by AARP.

Although this problem looks self-solving as according to statistics more and younger people will inevitably drive popular culture and make the crypto adoption mainstream. The continued anti crypto stance of many who are used to traditional finance can be harmful to crypto investment by discouraging older Americans who typically have 10 times as much as money from saving in crypto than in millennial.