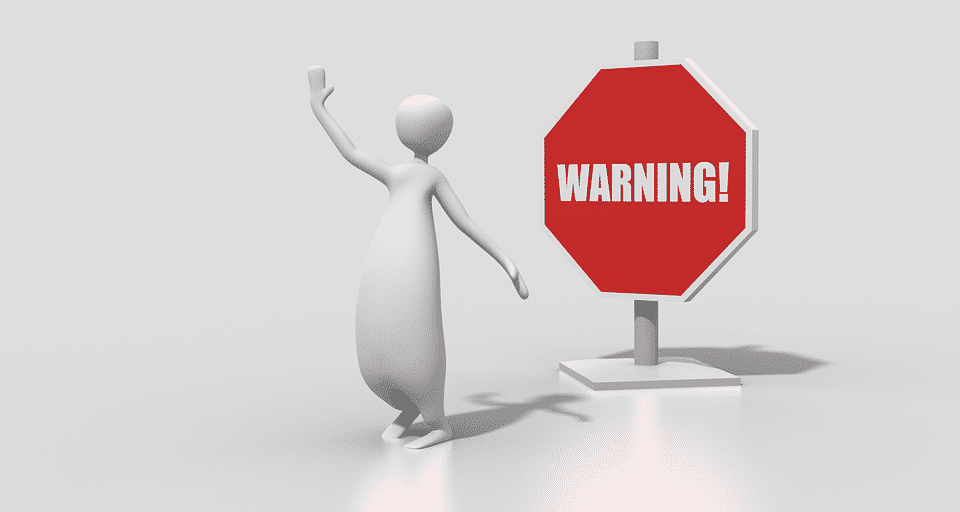 Thailand’s Securities and Exchange Commission (SEC) has cautioned and advised about 9 illegal tokens and initial coin offerings. These must not be accepted by the specialists not even it has been crossed the limits. Plus the controller is also allegedly seeing letting asset management corporations to present cryptocurrency funds.

The Thai SEC has taken the decision on Friday for the one who has not applied for approval. Though, the consultant has found posts on social media, such as on Youtube as well as Facebook, openly endorsing and importuning savings and reserves into it.

The 9 unauthorized tokens contain 5 tokens and four ICOs. As per the website of Thai SEC’s, the tokens are each coin, Orientum coin, One coin and OFC coin, Tripxchain coin, and TUC coin. On the other hand,4 ICOs are ones that are delivered by Kidstocurrency, G2S Expert, Singhcom Enterprise and Adventure Hostel Bangkok.

The Thai SEC specifically noted five key risks associated with the above nine tokens and ICOs. Firstly, they have not applied for approval or been approved by the commission. Secondly, they have not been evaluated by any SEC-licensed ICO portals. In addition, they may not provide adequate disclosure for investors. Next, their issuers and promoters have not been licensed to carry out digital asset-related activities. Lastly, they may not be liquid and may not be easily converted to cash, the commission detailed.

Thai SEC Warns About 9 Unauthorized TokensIn August, the Thai SEC warned about a company called DB Hold Plc that had been soliciting investments in its token without approval. The regulator subsequently ordered the company to cease all token issuance and promotional activities. Local companies that launched their ICOs before the country’s regulations took effect, such as Jmart Plc, are allowed to continue their token activities without gaining approval.

While the publication emphasized that no proposal has been submitted to the commission, SEC deputy secretary-general Tipsuda Thavaramara was quoted describing:

We have to consider this carefully because it is a new type of investment asset … If something goes wrong, there will be a huge impact on the mutual fund industry.

According to the Bangkok Post reported on October 22, 2018, with the increasing attention in cryptocurrencies in Thailand and overseas, the SEC is planning to allow asset management corporations to introduce digital asset funds to meet rising speculation demand for digital assets.

The news channel further stated that the Association of Thai Securities Companies mentioned that numerous securities companies are fascinated by preliminary crypto businesses for examples like exchanges, brokers, dealers, and ICO portals. One of the major asset management businesses in Thailand, SCB Asset Management Co. Ltd., an associate of Siam Commercial Bank, exposed in February its wish to introduce a crypto fund that capitalizes in bitcoin futures.

Presently, there are 6 crypto exchanges have been momentarily been approved by the Thai SEC to function in the country although the different applications are being appraised and been studied. Some of them are Bx, Bitkub, Cash2coin, Tdax, Coin Asset, and Seadex.

Besides the above, other two traders were provisionally approved. They are Coins Th and Thaiwm. Though from the month of September 28, 2018, the final part has withdrawn its request and stopped crypto-related procedures.

Coinbase is making some changes: “Ripple” in the market and yet not so much