Tron-backed Stablecoin Can Be Traded on Huobi and OKEx Exchange 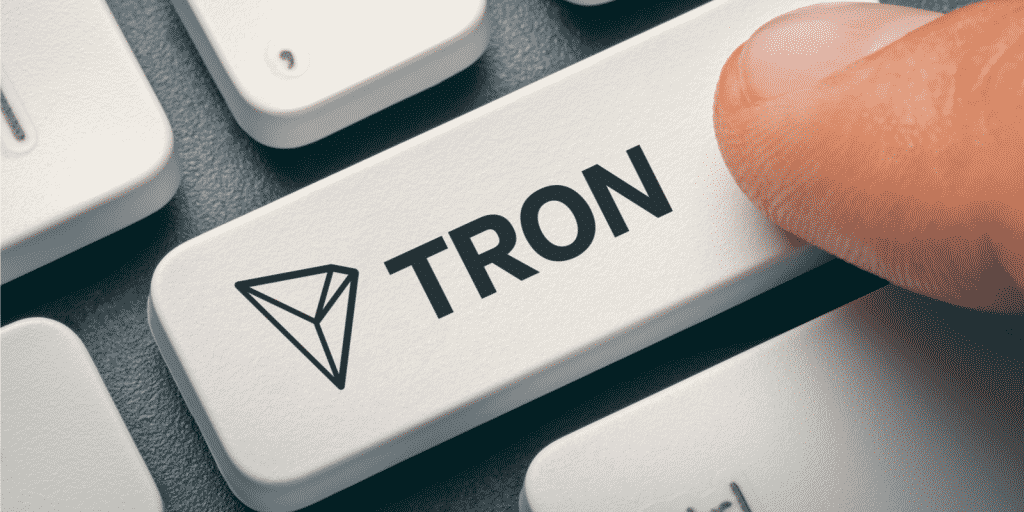 A Singapore-based company, founded in 2017, TRON has introduced a Stablecoin in partnership with Tether. The Stablecoin is called USDT- TRON. This collaboration is going to add a new milestone into the journeys of both the companies.

This partnership would help in increasing the liquidity of the Tron network and take it to another level. Plus, USDT-Tron is now will be traded on big crypto exchanges like Okex and Huobi. Let us not forget that OkEx is the 4th largest crypto exchange in the global crypto space. This new token will be made live on 30th April on both the exchanges.

On this exciting news, Okex issued a press release saying:

“In order to meet users’ demand for Stablecoin trading, OKEx will support USDT-TRON, the TRC-20 based USDT token co-developed by TRON and Tether, as well as the airdrop for USDT-TRON holders. By then, OKEx will support three protocols of USDT, namely USDT-Omni, USDT-ERC20, and USDT-TRON. Please stay tuned for our further announcements.”

Centralized exchanges are not designed to get benefited from USDT-Tron collaboration. Most of Tron tokens are getting traded on decentralized crypto-exchanges. As being operated on the TRX price only, the potential worth of TRX tokens (such as 888 or Ante) is associated with the market movements of Tron.

Tether is the most stable and oldest pegged Stablecoin. A few others have adopted its model Stablecoins like Paxos Standard and TrueUSD.

There are a few other blockchains which could utilize liquidity support which is namely Aelf, EOS, Cardano among a few others. Any of these would profit enormously from the capacity to rapidly trade into a Stablecoin without any interference of centralized exchanges. And this is the real advantage of USDT-TRX move.

While Stablecoins like Paxos and TrueUSD are very famous in the market, and USDC (which is the key Stablecoin traded on Coinbase) to retail clients has its own significance, Ethereum clients are keen on things like Dai.

The annual percentage return of the USDT-TRON token has been structured in a way to reward its first few adopters. This percentage of reward is 20%which will be reduced step by step in the future. However, it is said that this period will be as long as 100 days during which incentives worth $20 million will be rewarded. This reward will be given in USDT-TRON only.

The reward percentage is exciting enough to attract crypto lovers/traders and investors.