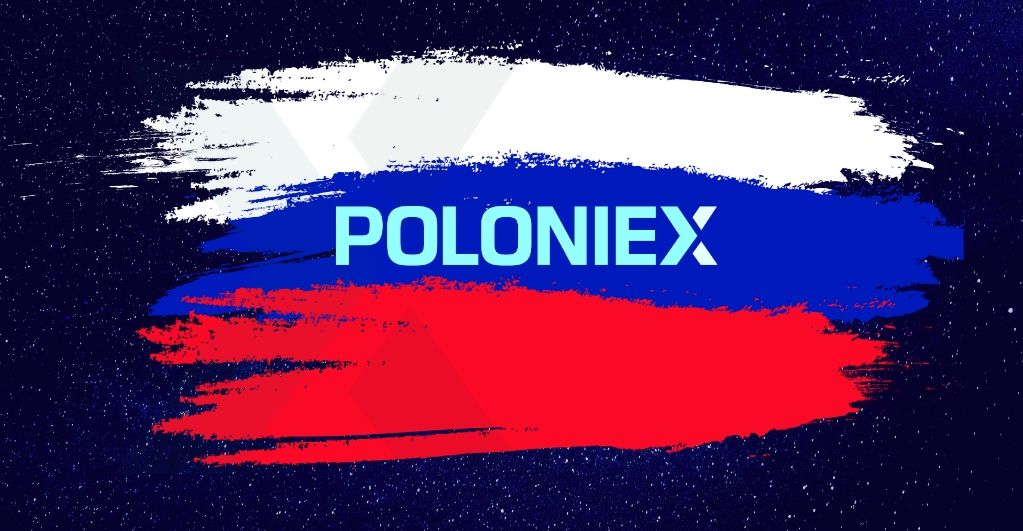 Poloniex, a known cryptocurrency exchange platform, which is originally based in the United States, added the Russian language on its platform. Poloniex announced it on 13th February 2020 through a blog post that the firm has introduced a “partially localized” version of Poloniex for their Russian speaking users. Poloniex departed from the U.S. market three months back.

Since Poloniex has added the Russian language to the platform, it has inherently benefitted Russia as this move by them, attracts more cryptocurrency firms to invest in the Russian financial market.

As per the firm, the currently presented Poloniex interface in Russian is just the commencement; the team has translated a small part of the platform only:

What we’re rolling out today is just a starting point. We’ll continue introducing newly translated pages throughout the coming weeks and plan to have a fully localized version of our website and mobile apps in the coming months.

Services like crypto exchange, margin trading, and lending get translated, meanwhile publishing along with the signup page. However, major pages that include information like Poloniex’s fees, agreements, and privacy policy are still set forth in English.

Along with this, the company has also introduced its “localized communities” with the name Poloniex Poloneers on Twitter. The Poloniex Poloneers has been making posts on twitter in Russian even before the official announcement made in February. In addition to this, Poloniex supports community posts in French, Spanish, German, Hindi, and others.

Poloniex recently announced its plans to focus on crypto traders globally and establish new features to the platform. The firm revealed its plans as part of the announcement regarding its separation from the previous parent firm Circle in October 2019. Poloniex expanded itself as an independent firm after the separation, naming it Polo Digital Assets. Since 1st November 2019, the platform has stopped servicing U.S. clients.

After departing from the U.S. market, Poloniex faced a downfall in its business. Due to the diminishing market quality, the platform witnessed a fall out of the top 10 exchanges in CryptoCompare’s Exchange Benchmark rankings in Q4, 2019, due to the action taken over parting ways with U.S. market.

XRP is a Security, Says the Major US Cryptocurrency Exchanges