Bitfinex discloses its IEO plans through the white paper 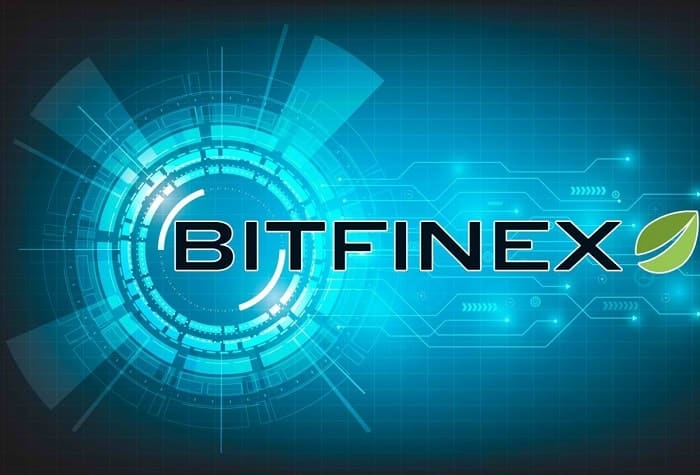 The cryptocurrency exchange Bitfinex is looking forward to raising $1billion through initial exchange offering (IEO). The news surfaced on 8th May, as per the official white paper discharged by the company. They have also revealed that they have launched a dedicated platform, iFinex to project the said sale that will start from the next month.

The aforementioned white paper says they will be raising the amount by selling their own exchange token LEO. The document also says the LEO holders will have the advantage to access all the products available on the platform iFinex. In addition to this, they will get discounts on taker fees, derivative taker fee, deposit and withdrawal fee, etc.

In the white paper, it is also said that if lesser than one billion USTD gets sold in the private seller, then the remaining tokens will be sold afterwards.

One billion LEO coins will be retailed at 1USTD per coin. It will be sold in a confidential offering excluding any advertisement and general solicitation. LEO has some similarity with Binance token, BNB as it can be utilized as a restorable asset.

Presently the exchange is facing legal scrutiny from the authorities who have accused them of losing $850 million.  The IEO is intended to cover up the lost amount. Last week the exchange and Teether was sued by NYAG. NYAG has claimed that both the exchange and the Stablecoin firm has misled the stockholders by failing to reveal the truth about the inaccessible amount. Although they have told the amount is held by their payment processor and shadow bank crypto capital.

Bitfinex had received $850 million from tether as a credit to run their operation. Losing the amount accidentally means USTD does not remain in a 1:1 proportion with USD. Crypto capital, in turn, has told NYAG the fund is seized by the authorities of Poland, US, and Portugal although it is said that both Bitfinex and Tether does not believe in the explanation given by crypto capital.

The launch of IEO may ease some of the financial responsibilities of Bitfinex, but its market image has already got damaged by the negative news surrounding it. From the previous few weeks, the exchange is facing massive withdrawals from the traders. A large amount of BTC and ether has been moved from its wallet to an unknown address the worth of which is estimated to be $400 million. This may also mean the teether holders are liquidating their assets to bitcoin and ether.