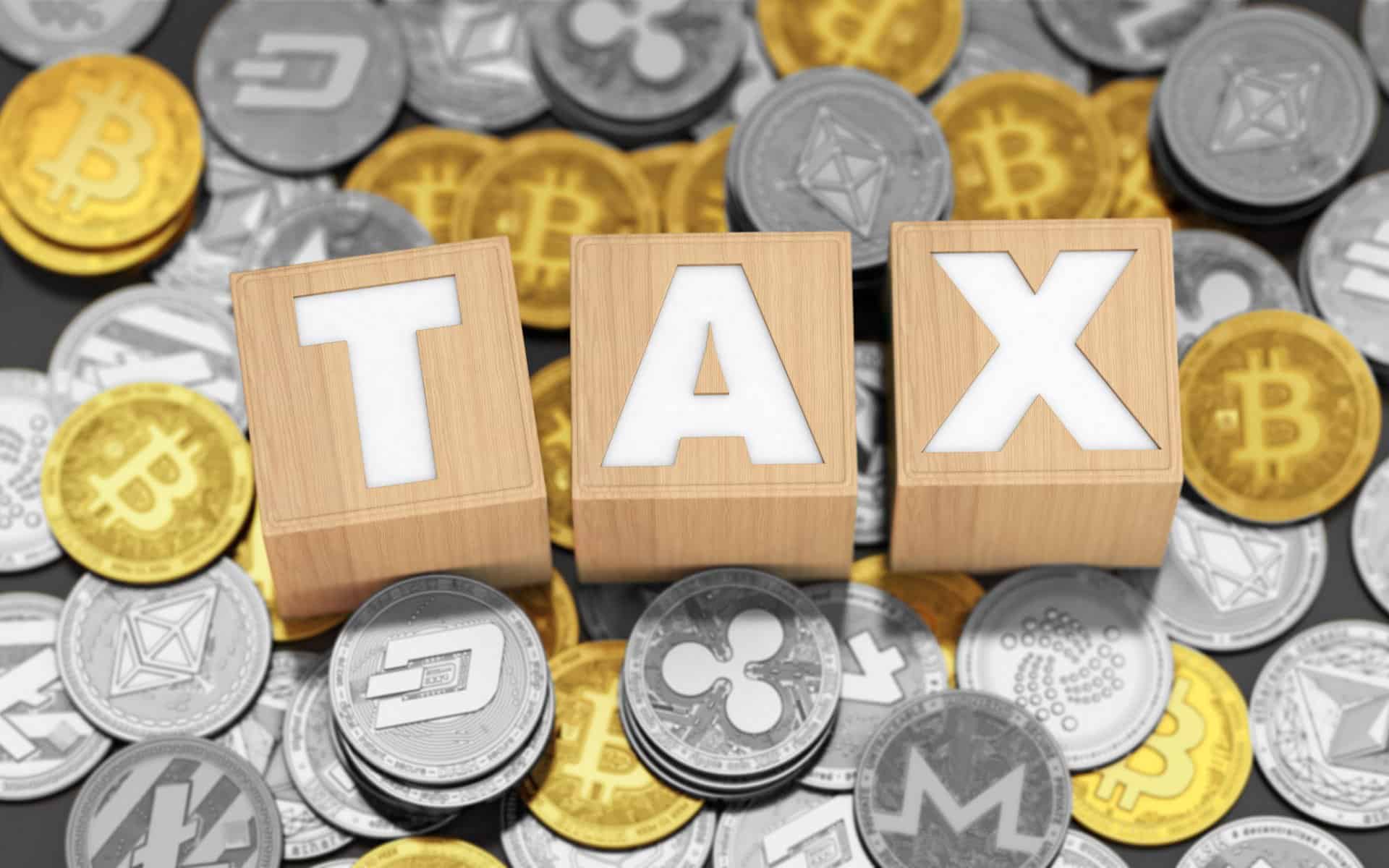 Recently, Ted Budd pointed at the need for tax clarity to the House of Representatives, U.S. According to him, cryptos should be treated like any other foreign currency, and the Se Minimis tax exemption should be applied to them as well.

What is the De Minimis Tax Rule?

De Minimis is a Latin expression. It basically means something suggestion of the “minimal things.” The rule talks about the minimum threshold that can help in recognizing if a “discount bond should be taxed as capital gain or ordinary income.”

If the discount is not more than a quarter point as per complete twelve months from the time of acquiring and the time of maturity, then as per the De Minimis Tax Rule, the discount can’t be considered as a market discount for tax purposes. Rather, the growth from the buying rate to the maximum rate should be considered a “capital gain,” in case it is kept for more than twelve months period.

He suggested that the “discount bond should be taxed as capital gain or ordinary income.” He mentioned that he had co-promoted the “Cryptocurrency Tax Fairness Act.” This, according to him, as a result, will push the “Internal Revenue Code (IRS) of 1986.” Further, personal crypto-based buying could be taxed. At the moment, it is not getting taxed. Moreover, at the moment, cryptos are considered as property by the rules, and therefore, the cryptos do not stand a chance to get exempted by the De Minimis Tax Rule.

Further, as the cryptos are treated as properties, there comes a need of people who make use of the digital currency for doing several things such as purchasing fiat currency or indulging in goods and services. The need of people is to know how much tax should be paid based on the transactions made.

He also touched on the topic of ‘double taxation.’ Why double taxation? Well, as the cryptos are getting treated as properties as per the rule, the transactions of both buying and selling are getting treated by the Internal Revenue Code. On this, he said that this is leading to imbalanced tax practices and therefore discourages the participation in the blockchain related activities.

As per him, the crypto-based transactions should be treated as any other transactions. To support his point, he gave the reference of H.R 7361 (Virtual Value Tax Fix of 2018 bill.) As per this bill, cryptos can be deferred for tax as per the section 1031 of the ‘Internal Revenue Code Tax Cuts and Jobs Act.’ If these solutions are not applied then, as per Budd, the crypto transactions will be facing forty percent sales tax.

He raised this concern to the level of ‘national economic issue.’ He further added that it should be dealt with utmost care before the blockchain innovation moves to places such as Singapore and Malta.