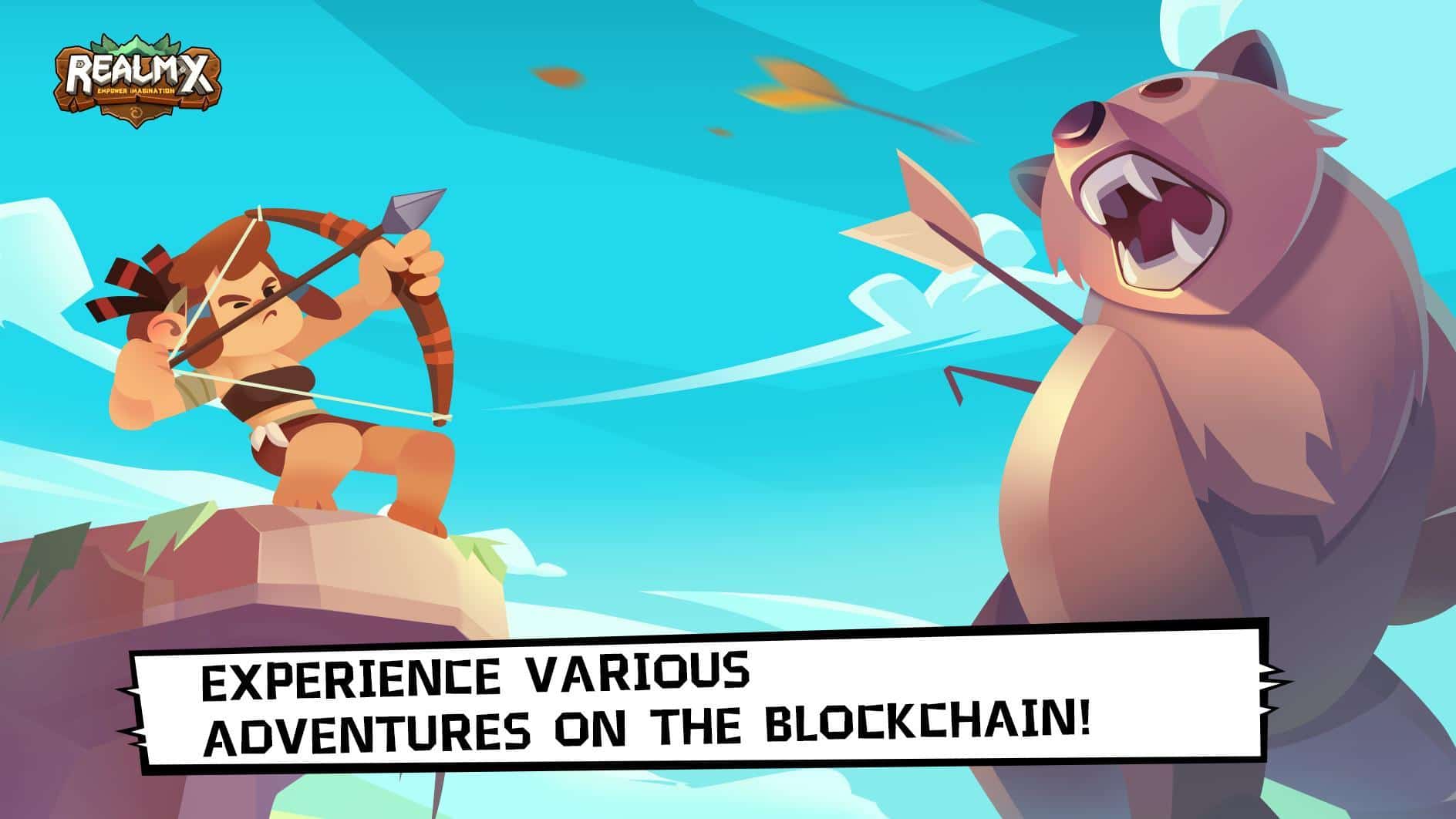 Realmx, a sandbox game, has recently been launched on Bitcoin Cash (BCH) blockchain. Block Hop, the game developing firm, announced in the first week of August that the game would be fuelled by BCH. Finally, the game was rolled out on October 10 and is now available on PC and Android devices.

Sandbox is a genre of game where a minimal limitation is set on the gamer. The in-game character is allowed to roam and change the gaming environment at will. In the sandbox game, a user can select any task on his own. SimCity, GTA, and Scarface are some examples of sandbox gaming; a similar layout is provided in Realmx.

One doesn’t need BCH for getting hands-on of the game. However, BCH can help in upgrading levels and farming in-game assets. Additionally, the farmed assets can be stored on the BCH chain. The engineers working for the development of Realmx elaborated that they have been testing its compatibility with the platform and the current version is the “official release on BCH mainnet.”

The gameplay starts in the Stone Age with a variety of unique monsters. Just like any other online game, you need to create a username and password. After registration, you have to choose the in-game name and gender and then, a tour guide will pop-up and brief you about the gaming environment. As a new user, your first task is to capture a rabbit in the game. You will get a health bar, which deteriorates whenever you are attacked. The gameplay is turn-based, as in Injustice 2 or Pokémon Go.

After the completion of the first mission, you will be provided with a plot of land, where you have to sow seeds to cultivate plants similar to Hay Day or Farmville. Afterward, you have to breed and catch animals and where BCH comes into account. For catching animals, you need upgraded items and weapons that can be easily acquired using a small fraction of BCH. For now, Realmx provides a collection of four adventures namely ‘Plain of Dawn,’ ‘Mist Forest,’ ‘Desert of Fire,’ and ‘Blue Relics.’

The interesting part of the game is the integration of BCH with the game. It allows gamers to upgrade weapons easily and the feature makes the game more robust. Additionally, gamers can earn Bitcoin Cash by playing the game. The in-game crafted weapons and exclusive items can also be traded with other Realmx players. There are many other games too in the market that provide games with Free Bitcoin Cash Faucet.