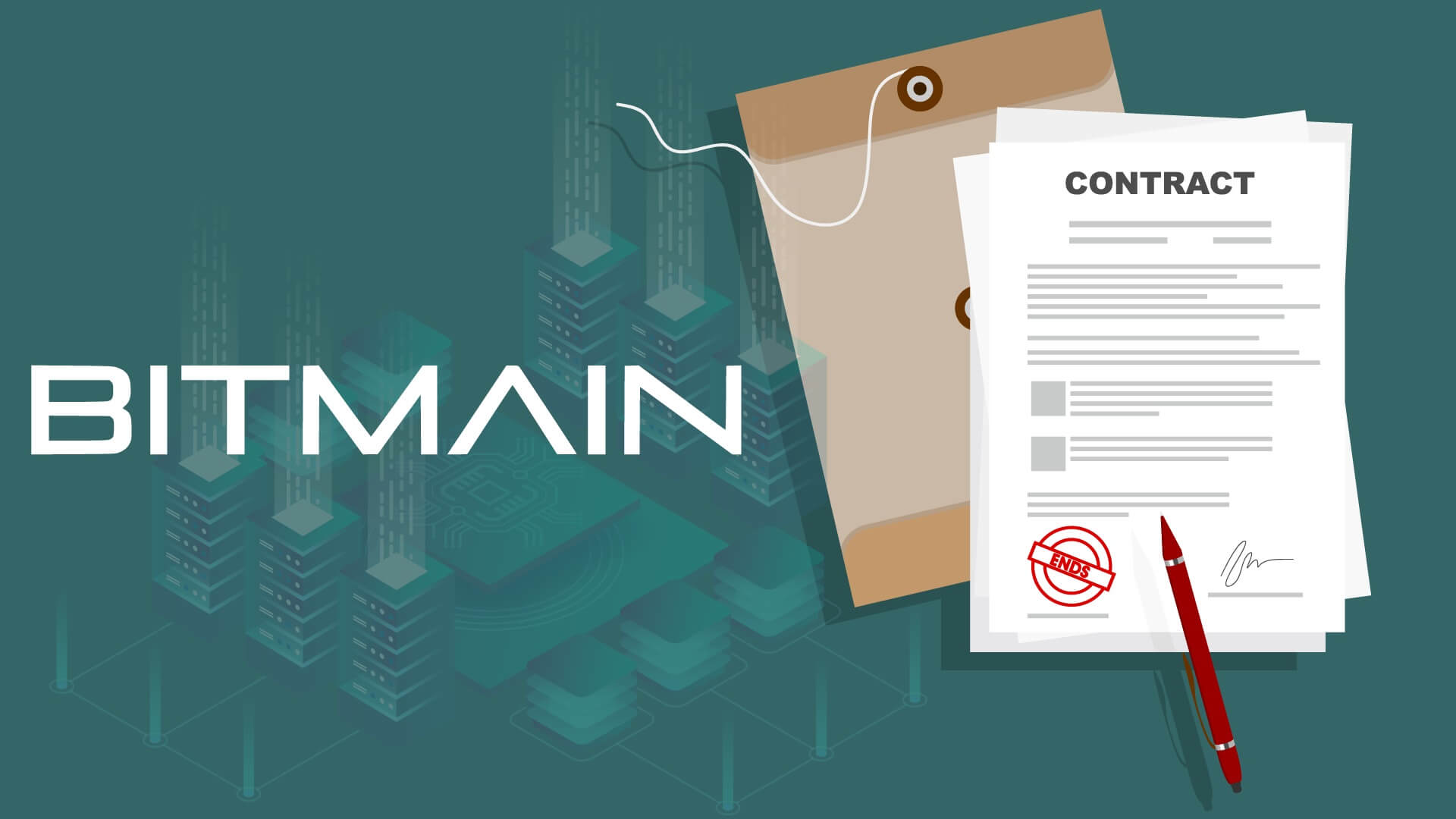 Bitmain has quashed an agreement under which DMG Blockchain Solution was made the operator of Bitmain’s mining facility in Rockdale, Texas.

Bitmain is among the world’s largest Bitcoin miner manufacturing and Bitcoin mining firms.

DMG Blockchain Solution has revealed that the decision to end the partnership was mutual and taken over failure to meet “cost and operational efficiencies.”

It is not clear whether the mining farm is currently operating or not. Bitmain has also not clarified whether it will manage the facility itself or hire a new firm.

Bitmain has already installed 15,000 next-generation miners at the mining farm in Rockdale, Texas. At the time of its launch in October 2019, Bitmain had said that, when completed, it would be the world’s largest mining farm.

DMG Blockchain Solution has asserted that it will continue to work with Bitmain on its other mining farms. Recently, Bitmain provided 1,000 miners for an unknown client for DMG’s Christina Lake mining facility in British Columbia.

Bitmain has been laying off staff and shutting its offices across the world after several business forays did not turn out as per its expectations.

Initially, in August 2018, Bitmain had announced that it would build a data center at the Rockdale site. Then in January 2019, it announced that it had changed its mind and will be building a mining firm in the town. The latest setback may end up delaying the scheduled date to make the mining farm fully operational.

Mining farms consume large amounts of electricity and are considered as one of the major sources of global warming. In Rockdale, large amounts of electricity is generated through renewable resources. Thus, the town is attracting mining firms from across the world. Recently, Japan’s SBI Holdings and internet service provider GMO signed an agreement to build a Bitcoin mining farm in Rockdale.