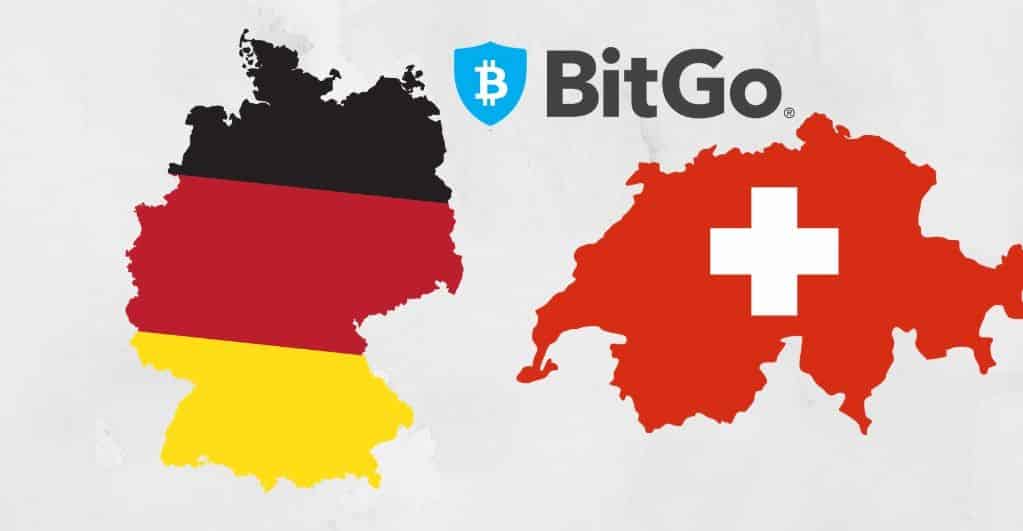 BitGo, the digital asset financial services giant founded in 2013 in California, and backed by big market layers like Galaxy Digital Ventures, Goldman Sachs, Craft Ventures, Digital Currency Groups, etc. BitGo announced on February 10th in a press release that it is going to expand its global presence by launching two new cryptocurrency custodial platforms in Germany and Switzerland.  The new custodial platforms will focus on providing the BitGo customers with more jurisdictions to choose from according to the suitability for their business. Revealing the same, BitGo tweeted:

Regarding the launch of these two custodial platforms, and why this launch was necessary for these two continents, the CEO of BitGo Mike Belshe said, “We saw a lot of demand in Europe last year and it was clear that clients there needed to be able to work with European based firms that were regulated within specific jurisdictions. Switzerland and Germany have both become important European centers for digital assets as well as for forward-thinking regulatory frameworks. Regulatory compliance is a prerequisite for our clients, and we have been impressed with the understanding and support of Swiss and German regulators.”

BitGo provides the institutional clients, with a comprehensive set of custody, security, and liquidity services about Cryptocurrencies, thereby insuring these digital assets, against any loss or theft, with $100 million. Moreover, BitGo also processes about 20% of Bitcoin transactions across the world and supports more than 250 cryptocurrencies. Though BitGo was formed in 2013, it introduced its first-ever regulated digital assets custodial platform in the year 2018 after its subsidiary firm, BitGo Trust, came into existence.

Regarding the introduction of the new custodial platforms, the company said,