Binance will Launch NEO/USDT Futures, Users can Choose up to 50x Leverage 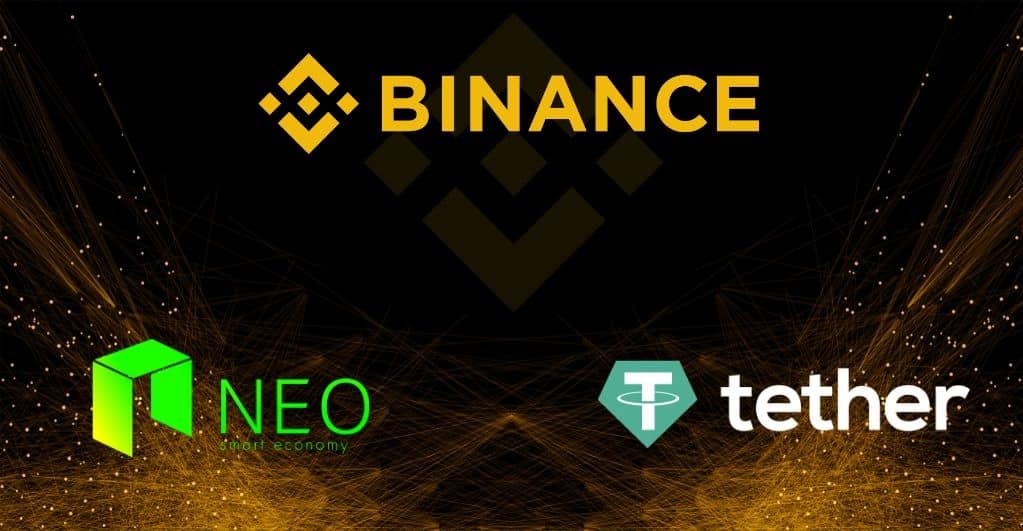 Recently, Binance declared that it will launch a brand new futures product tracking the crypto coin, NEO. Further, Binance Futures users will now be able to select up to 1x to 50x leverage.

As per the report published on Binance on February 16,

Binance Futures will launch NEO/USDT perpetual contract, with trading opening at 2020/02/17 08:00 AM (UTC). Users will be able to select between 1-50x leverage.

Binance information page on NEO summarizes that this crypto asset is an open-source platform supported by its network, which uses smart contracts, blockchain, and use digital identities to automate and digitize asset management. At first, NEO launched blockchain in 2016 and is anticipated to upgrade Neo3 (Third version) this year.

NEO was launched in 2016 and the Neo MainNet has been operating for over 3 years. Neo’s third version has been expected to launch before the end of this year; a robust execution with higher throughput, improved security and stability, with an enhanced smart contract system with improved infrastructure. Moreover, these improved features are set to enhance developer adoption and to speedup enterprise-grade blockchain innovations.